Two years ago, director Ross Ching created a viral hit by showing Los Angeles in a time-lapse video in which every trace of cars and people was removed. That project was such a success that Ching tells us he’s now planning to create an entire series based on the same idea, showing what iconic cities around America would look like if the humans within them suddenly vanished. The first stop in his “Empty America” tour was San Francisco, captured beautifully in the haunting video above. 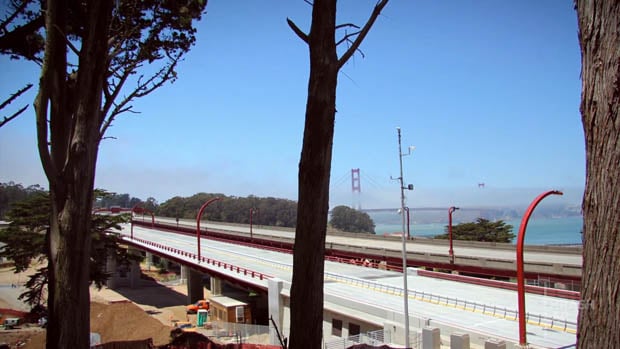 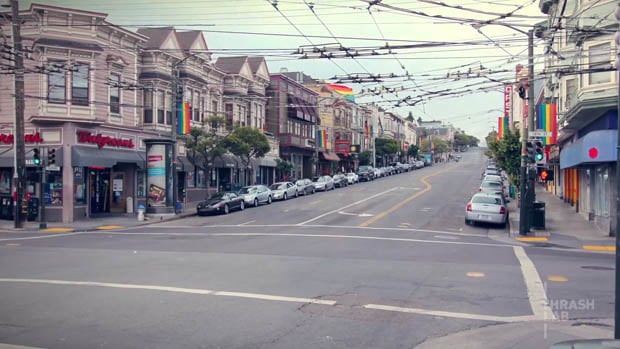 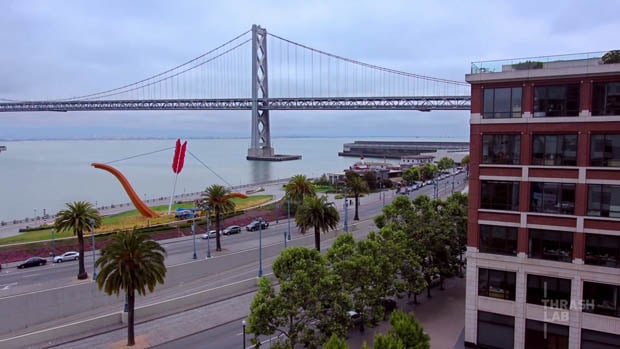 Here’s a behind-the-scenes video showing how the magic was done:

Basically, Ching uses a large number of photos from each scene to create a single Photoshopped photo in which all the moving cars and people have been removed. He then layers this still image on top of his time-lapse video, selectively showing the still in areas where they is human activity and the time-lapse footage in portions where there isn’t.

You can actually detect this trickery in the video if you pay close attention to the shadows in the frame. You can subscribe to the “Empty America” series through this YouTube playlist.