Back in September, we shared the first photos snapped by the world’s largest and most powerful digital camera: the 570-megapixel Dark Energy Camera located on a mountaintop in Chile. Reuters recently paid a visit to the massive astro-camera and the scientists behind it, and created the short 2-minute piece above that offers a closer look at the unique piece of camera equipment.

The camera is the size of a phone booth and uses 62 separate CCD sensors and a 13-foot light-gathering mirror. After 8 years of construction, the camera was deployed at the Cerro Tololo Inter-American Observatory in Chile to unlock secrets of the universe by photographing broad patches of the night sky. It’s capable of photographing patches 6 times the size of the full moon in single exposures.

The main mission behind the effort is to investigate the issue of dark matter and its role in the expansion of our universe. 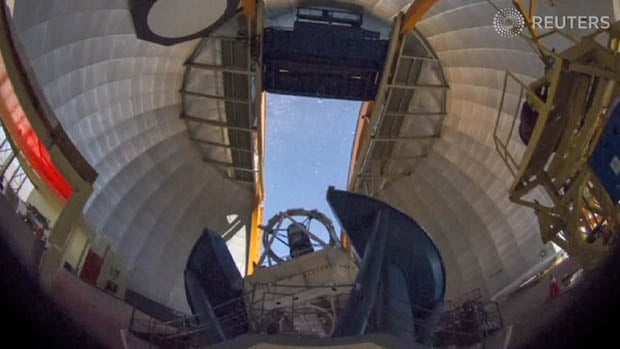 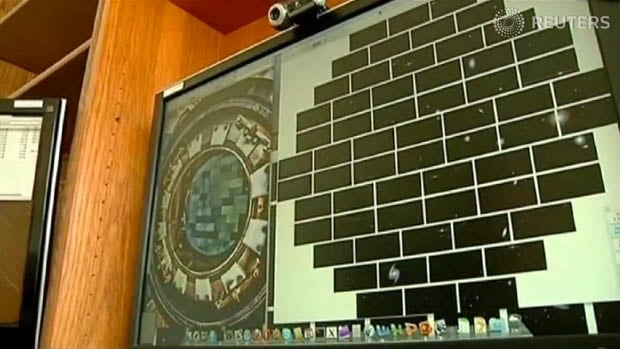 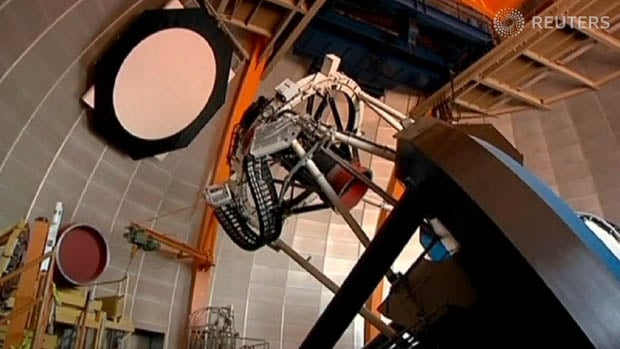 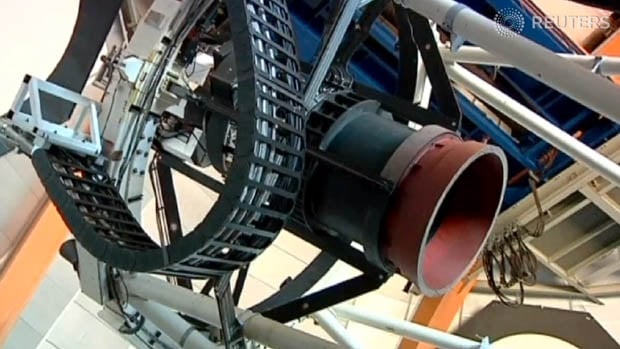 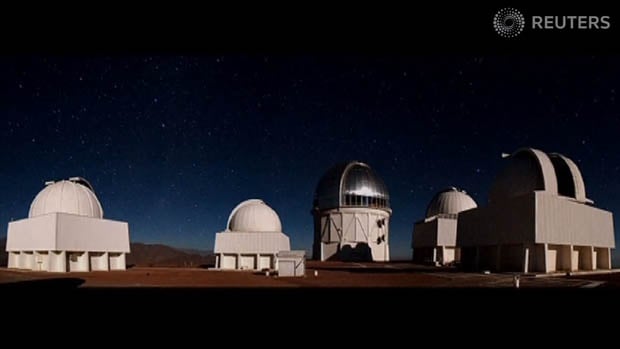 The first images by the camera show the Formax galaxy cluster, which is roughly 60 million light years away from us. 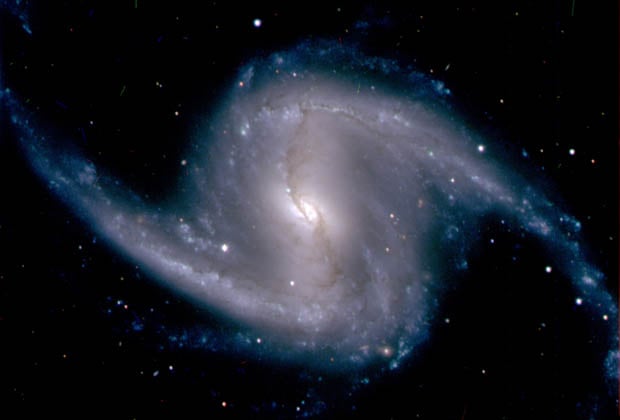 A Homemade Autochrome Camera Made with Lego, Cardboard, and Duct Tape