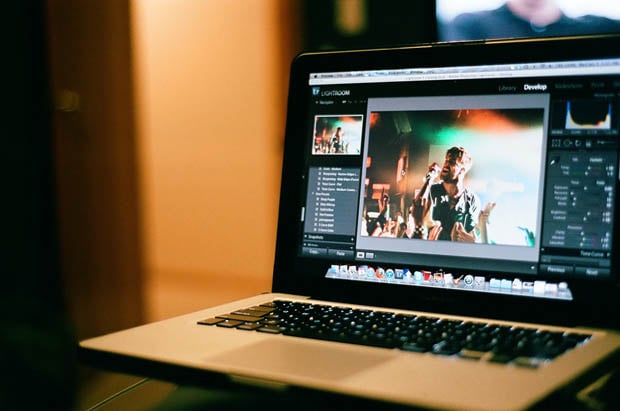 Photographers who have been patiently waiting for Adobe to bring Retina-compatibility to Lightroom will be glad to know that support is indeed part of the next update to the popular photo-editing program. In fact, you can download the compatible version already: Adobe has released a Lightroom 4.3 Release Candidate so photographers can help test the app and help squash bug before it becomes an official release.

The page detailing the improvements in Lightroom 4.3 includes the following release note after a list of newly-compatible cameras:

So HiDPI displays — that’s what Apple’s Retina Displays are — will display Lightroom photos in their full high-res glory, just as long as you’re working with them in the Develop module and not simply handling them in the Library module. You’ll have to be content with slightly lower-res images while browsing, sorting, tagging, and inspecting outside of post-processing.

The new update also fixes a number of existing bugs in the software, and was released alongside a Adobe Photoshop Camera Raw 7.3 release candidate. No word yet on exactly when HiDPI support will come to Photoshop CS6 and ACR, but it will likely be sooner rather than later.

You can try out the new Retina-enabled Lightroom for yourself by downloading it here. You’ll be able to play around with it for a couple of months while Adobe gets it ready for release.

Photog Shoots Tombstone Portraits for Subjects Who Are Very Much Alive