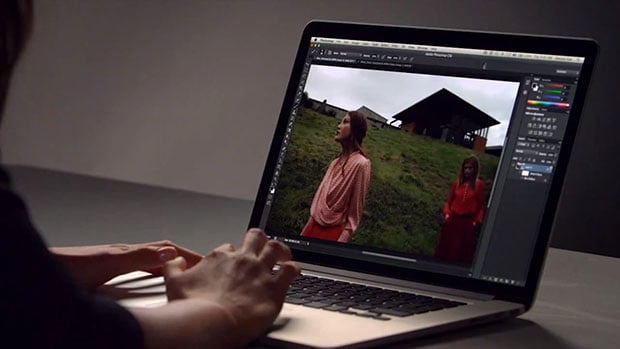 Back in August, Adobe announced that HiDPI display support — including for Apple’s Retina displays — would be coming to Photoshop CS6 sometime this fall. If the rumors floating around are true, we may only be about two weeks away from the official announcement date.

Adobe will be holding a special Create now event on December 11 to unveil new updates to Photoshop. The company released this teaser video yesterday that offers a sneak peek at the things that will be announced:

Tech blogs immediately began pointing out that the person in the video appears to be using Photoshop CS6 on an Apple MacBook Pro that’s equipped with a Retina display, and that the program appears to be taking advantage of the high resolution — at least in the brief moments in which the camera zooms in at the screen. 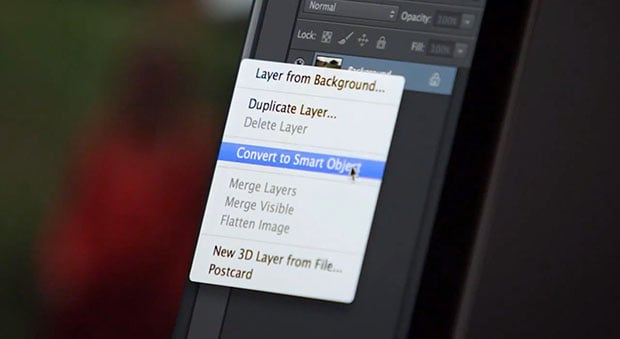 Here’s a screen grab that shows various Photoshop icons with what appears to be Retina resolution: 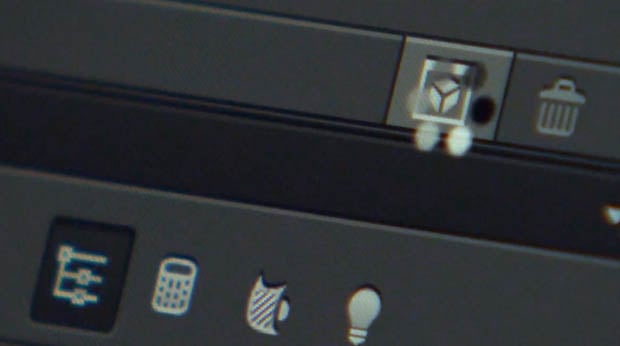 You might remember that earlier this month Adobe already released a tester version of Lightroom that has partial Retina support.

The upcoming support will be great news for photographers who have been frustrated over the lack of fine detail when post-processing photos in CS6, with some calling the software “unusable” on HiDPI displays for many common edits (e.g. sharpening).

(via Macotakara via 9to5Mac)

Humor: What if Monopoly Were Designed With Photographers in Mind?

A Supercut of Hollywood Movies About Photographers