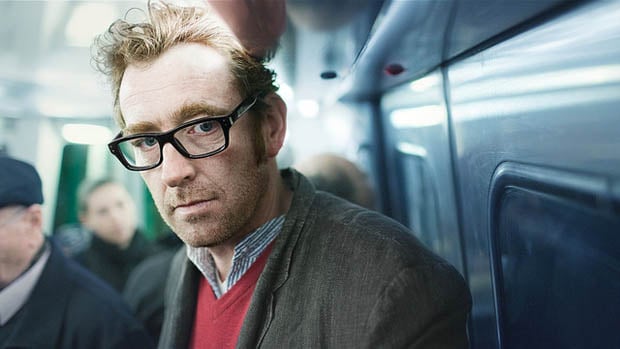 “Non-lieux,” or “non-place,” is a term coined by French anthropologist Marc Augé in a 1995 book titled, Non-Places: Introduction to an Anthropology of Supermodernity. It refers to places that lack history and tradition, places that people pass through, places that are solely meant for transactions, places where people are largely anonymous faces, and places that aren’t significant enough to be considered “places.”

Since 2007, photographer Benoit Paillé has been going to these non-place places, talking to random strangers, and asking them to pose for a portrait.

Here’s what Paillé says about his “Strangers Project”:

Questioning the modern world in which we are living and trying to break this individualism and the anonymity of the big city. By going into “non-lieux” (non-places) (subways, malls, and crowded streets at rush hour…) and by talking to people to take photos, I break the usual way this modern world works for a few instants. I make real these “non-lieux” by creating an event that the stranger will remember.

So all my models are strangers met in the street, trains, subway, mails, etc. 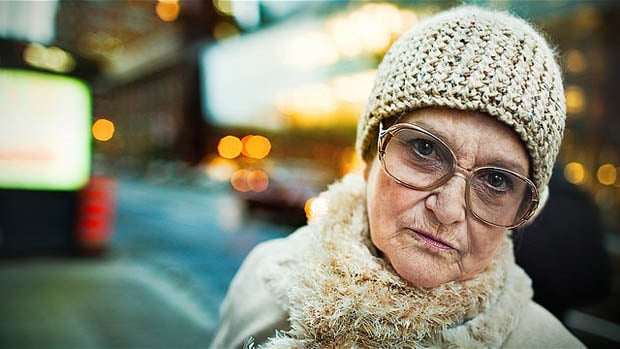 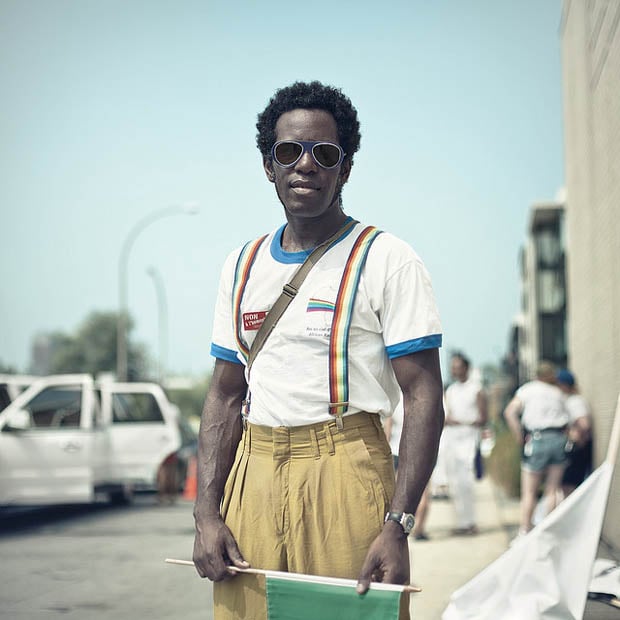 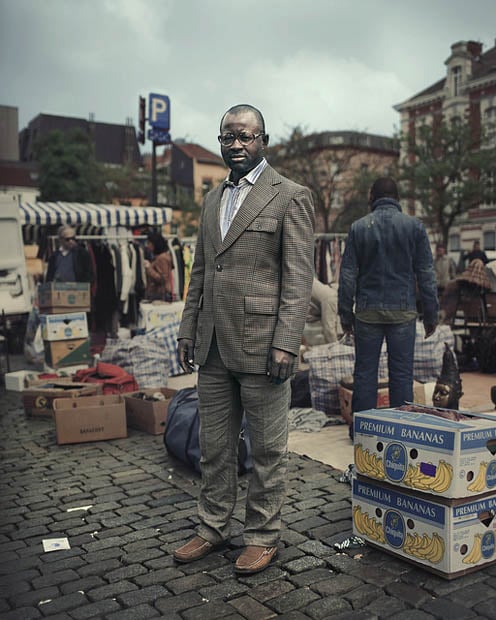 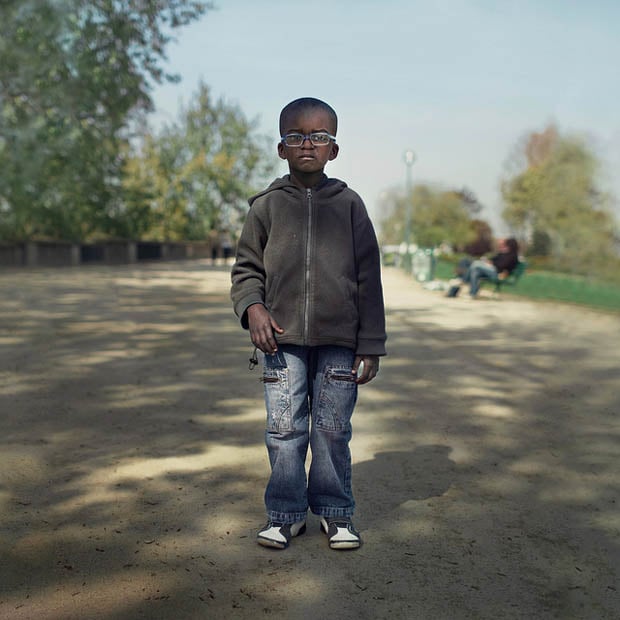 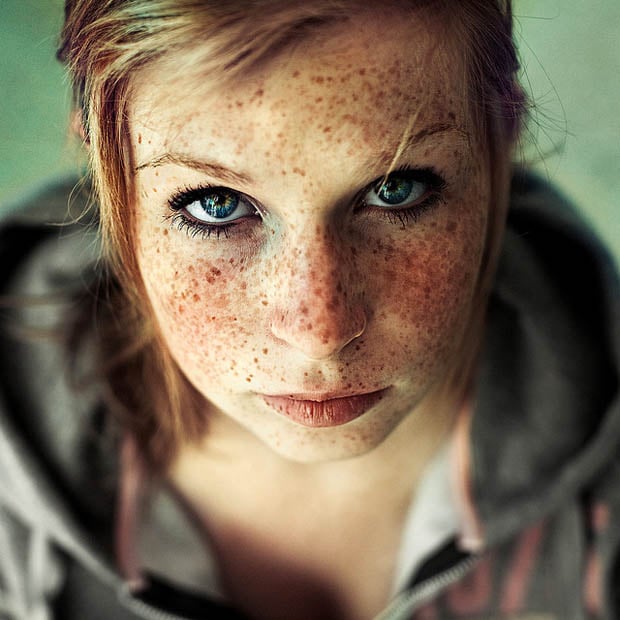 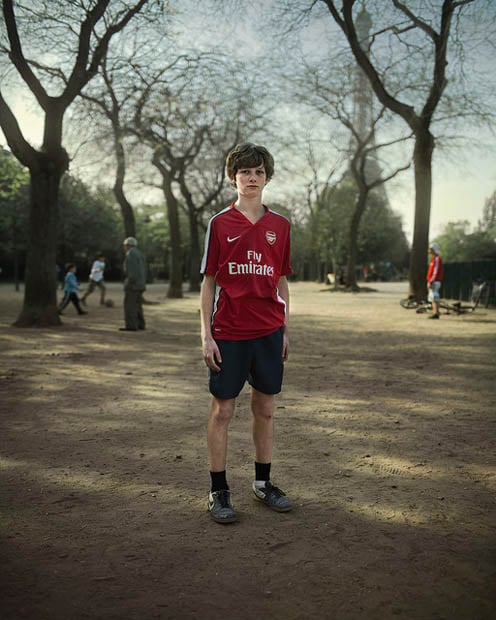 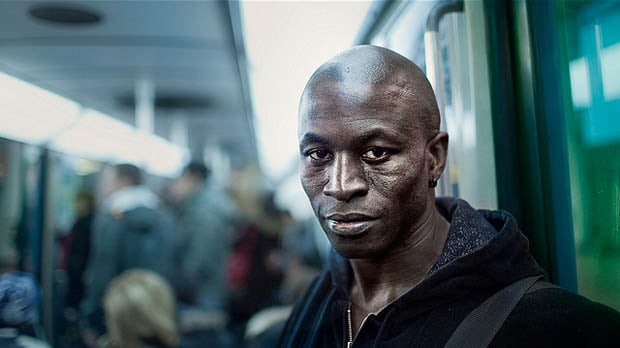 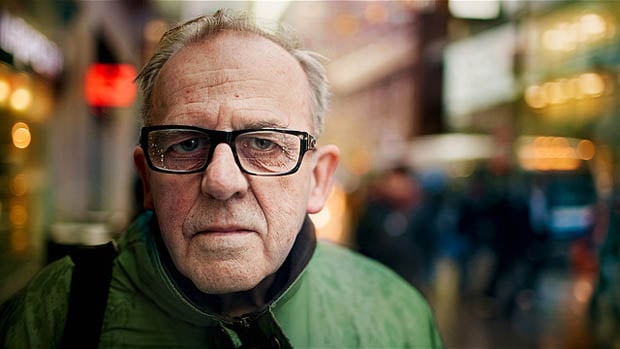 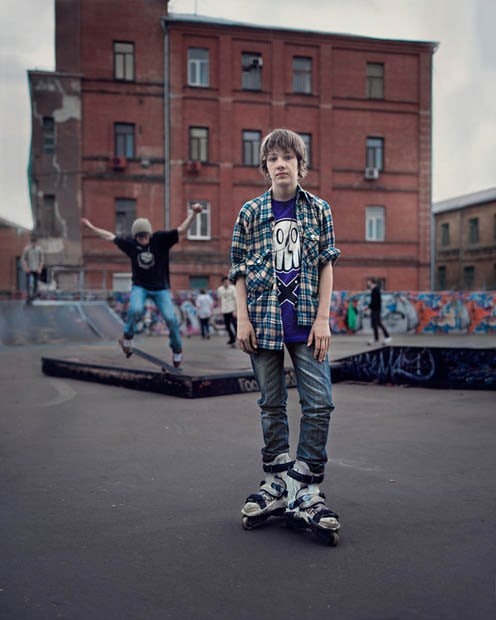 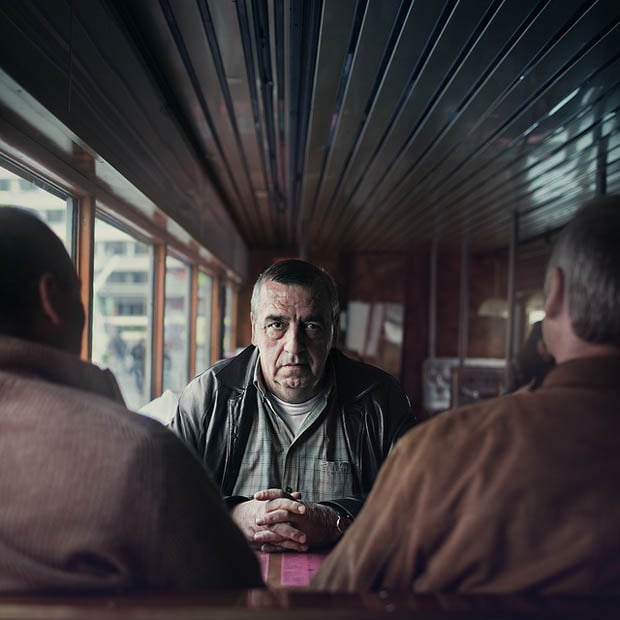 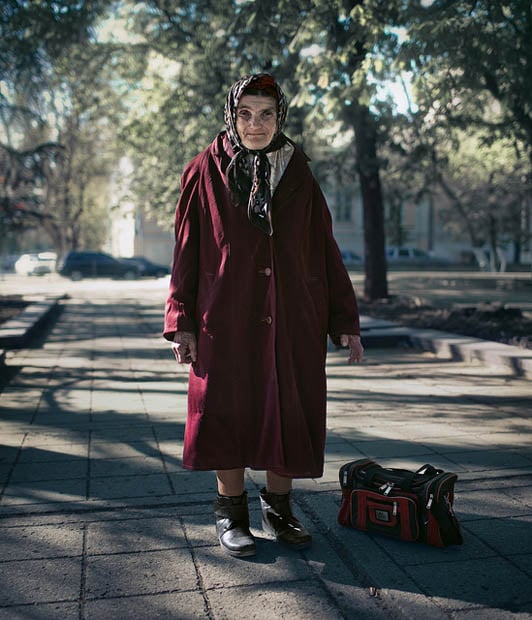 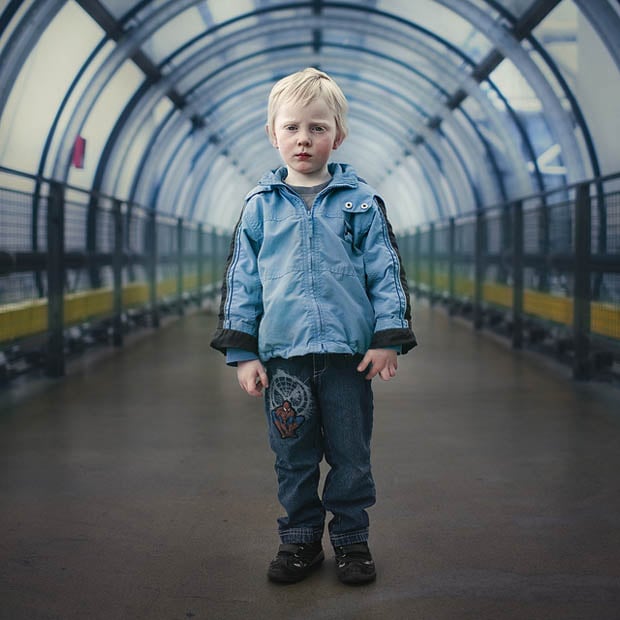 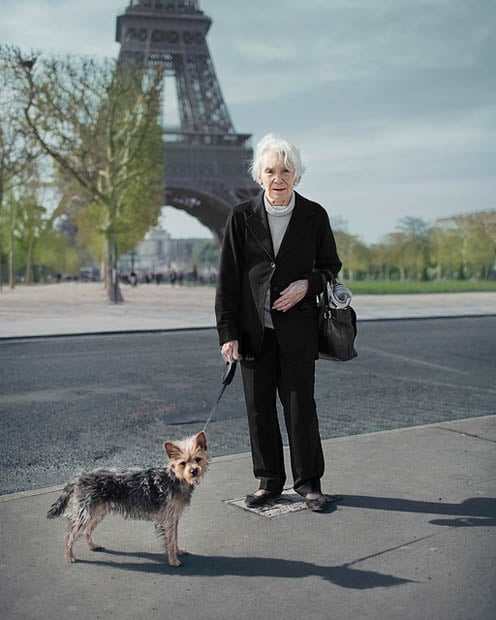 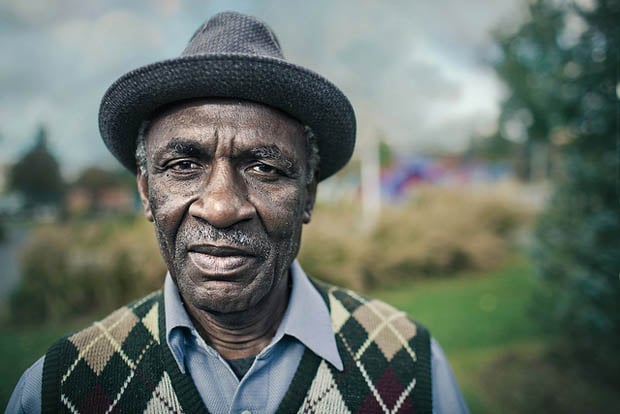 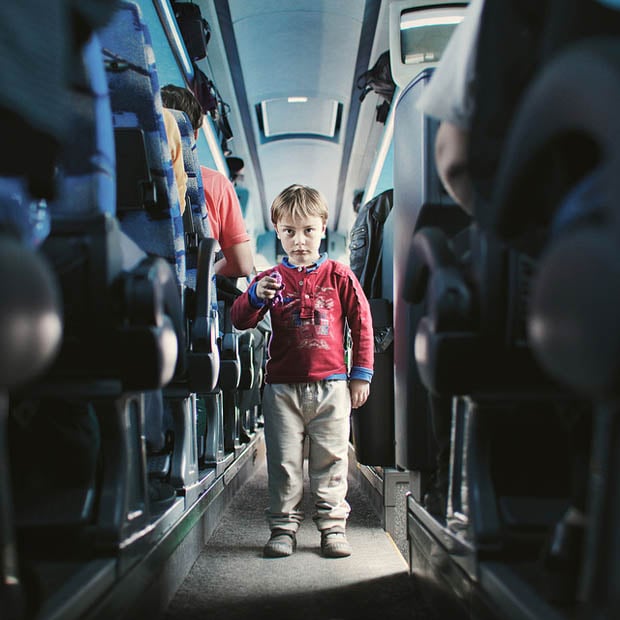 You can find all 200+ of the stranger portraits that Paillé has shot so far in this Flickr set.