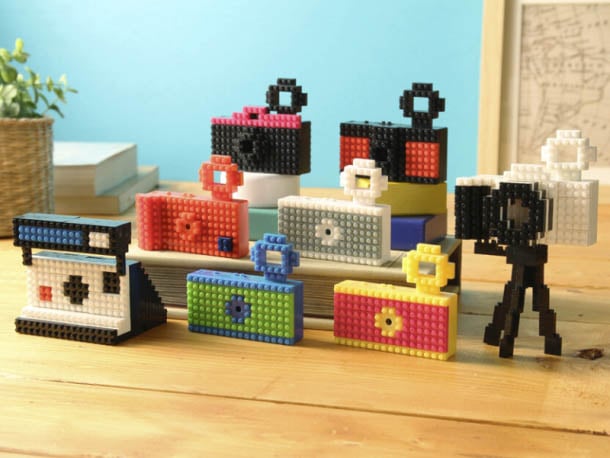 Nanoblock is a plastic building block system that’s like a shrunk-down version of LEGO. It has been growing in popularity as of late, and may soon become a fad on the level of Buckyballs. Japanese novelty photo company Fuuvi has partnered up with Nanoblock for a new toy digital camera that can take on all kinds of custom shapes and designs.

Unlike the preassembled LEGO digital camera, the Fuuvi Nanoblock is designed to be built upon. You can use your collection of Nanoblocks to turn the device into any kind of digital camera you want: point-and-shoot, DSLR, Polaroid, box camera, etc… 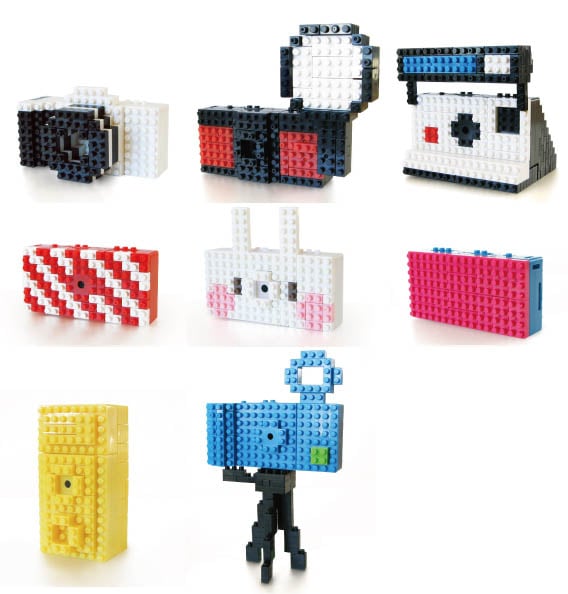 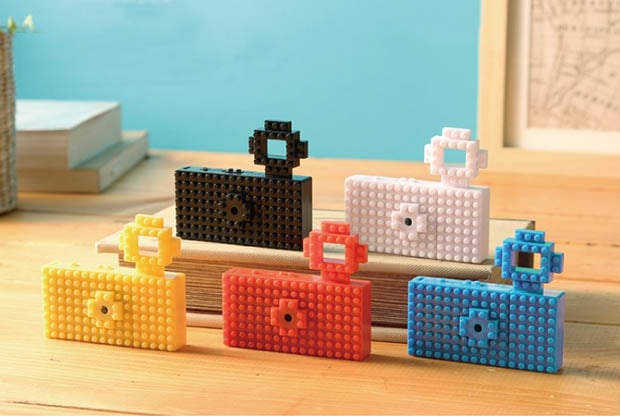 The camera’s specs include: a 2-megapixel sensor, 720×480/30fps video recording, MicroSD storage, and a built-in USB connector for charging and transferring the images to your computer. 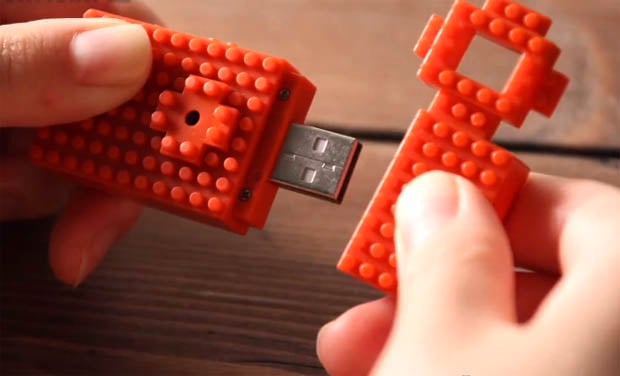 Check out this short teaser video for a better idea of what the camera looks like and how it works:

We already featured Nanoblock camera customization once a couple of years ago: Pentax is another (more legitimate) camera company that partnered with Nanoblock to produce customizable cameras.

Fuuvi Nanoblock (via CNET via Gizmodo)