New York: Night and Day is a combination of non-traditional video time-lapse and animation. I filmed day and night scenes from around New York City and combined them back into single sequences using rotoscoping techniques. The piece explores the relationships between night and day, by compositing together scenes shot in the same location over a time period ranging from 4 – 8 hours. I hope you enjoy it.

We have no doubt that this video is destined to go viral online. Over the past four days since it was uploaded, it has already been viewed more than 50,000 times.

After capturing everything with a Canon 5D Mark III, 5D Mark II, and 7D, the post-processing took Stockton a couple of months’ worth of evenings to complete. Certain shapes in the frames were easier to mask out than others. Things like cars could be motion tracked and edited with minimal effort, but Stockton had to mask out other elements (e.g. birds) frame by frame.

Stockton may be a filmmaker, but this same idea would make an awesome photography project. Imagine if someone documented major cities with images like these (they’re stills from the video): 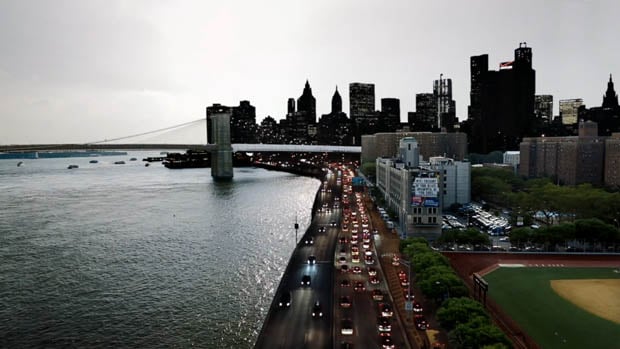 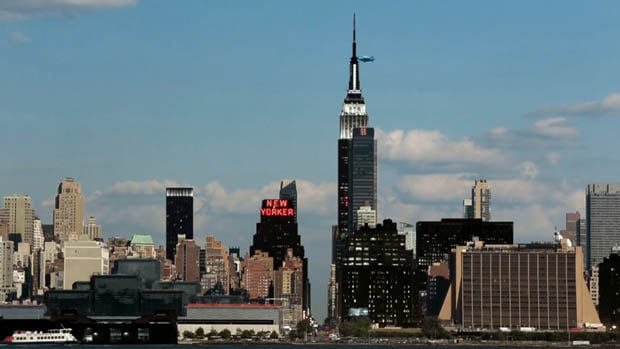 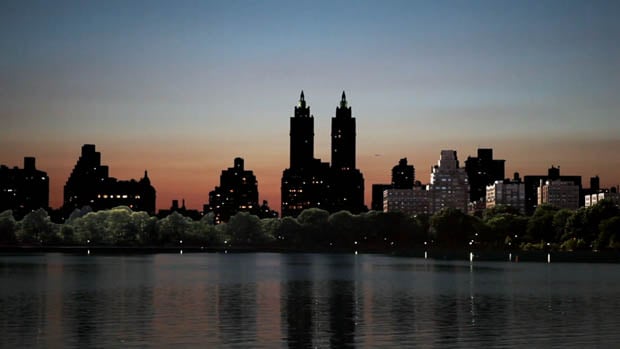