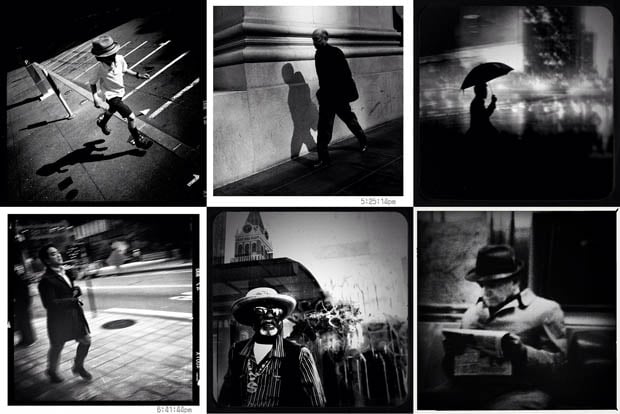 It’s seems like many photo enthusiasts are hating on Instagram and retro-filtered photos these days, but not photographer Richard Koci Hernandez. He has written a piece for CNN titled “Photographers, embrace Instagram,” in which he explains why he thinks that “Smartphones have ushered in a golden age for photography.”


Before you dismiss Hernandez as an “Instagram fanboy”, consider this: Hernandez spent more than 15 years working as a photojournalist. He has won an Emmy award for his work as a multimedia producer, has been nominated for the Pulitzer Prize (not once, but twice), and currently teaches at UC Berkeley’s Graduate School of Journalism.

His Instagram account, @koci, boasts more than 160,000 followers and is filled with images that would look right at home in a gallery exhibition. 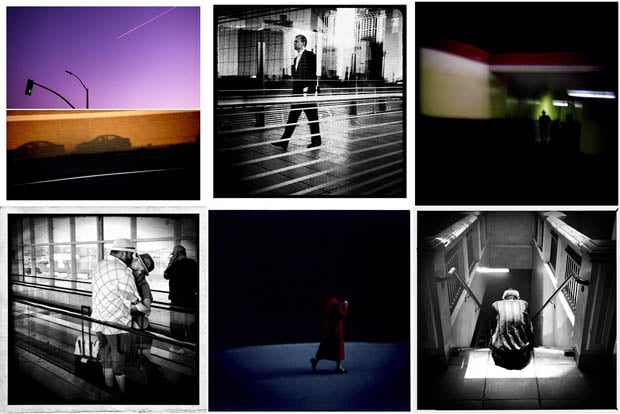 Smartphones have ushered in a golden age for photography. But disappointingly, much of the conversation has been focused on the device and the use of faux nostalgic filters rather than on how photographers can choose from a wide range of possibilities to be creative.

We mustn’t forget — a magician’s props, like a photographer’s choice of camera, are only part of the illusion created. When the rabbit is pulled from the hat, its color or breed is irrelevant. What’s important is the magician’s ability to artfully make the rabbit appear and ultimately evoke astonishment from the audience. In photography, the equivalent is taking an image that evokes strong feelings, regardless of which device captured the picture or its nostalgic hue.

Hernandez also made this inspiring video in which he discusses whether “mobile photography has made us more reliant on tools than on our eyes”:

His boiled-down message to both the Instagram haters and the lovers: “Let’s embrace photography, as it exists now. And let’s continue to find our individual voice, perspectives, stories and style, regardless of the medium.”

Head on over to CNN for Hernandez’s editorial — it’s well worth a read. Be sure to also check out his collection of photos on Instagram and on Flickr to see how he’s using all kinds of tools to “embrace photography.”