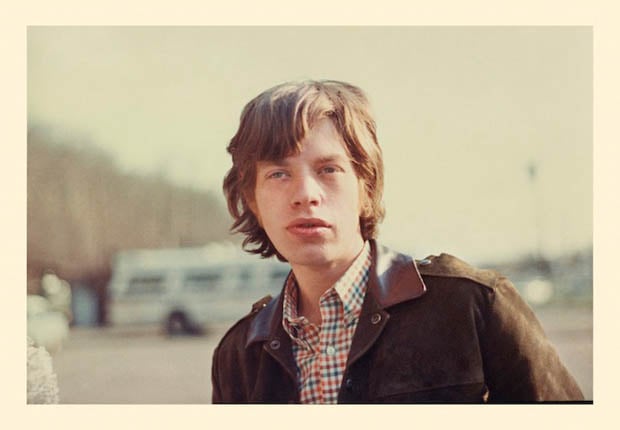 Musician Lauren White recently came across a “gold mine” at a flea market in Saugus, California; she discovered 23 candid never-before-seen photographs of the Rolling Stones captured in 1965 while the band was enjoying a road trip.

In an interview with Cool Hunting, White states,

I feel lucky. I really didn’t expect to find them at a flea market. Basically, a guy who runs one of the stands called me over because I “looked like I would like rock ‘n’ roll”– and he was right. I don’t know what was lost in translation, however. He obviously didn’t know what he had. To tell the truth, I didn’t either. I obviously knew it was the Stones, but it took about a week of looking them over to realize that this was really a very unique circumstance. After extensive research, I came to find that these are unpublished, never-before-seen photos of one of the most legendary bands in rock ‘n’ roll history. Not only that, they are beautifully composed, candid, raw and perfect in every way. They really convey a band innocent to their destiny.

The Rolling Stones formed in 1962, so these images were snapped just three years into the band’s history. 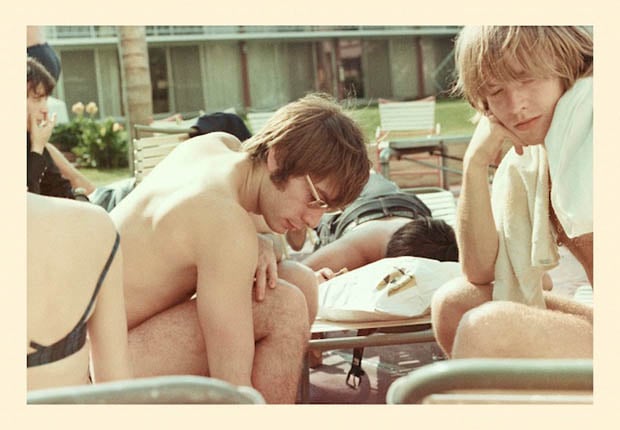 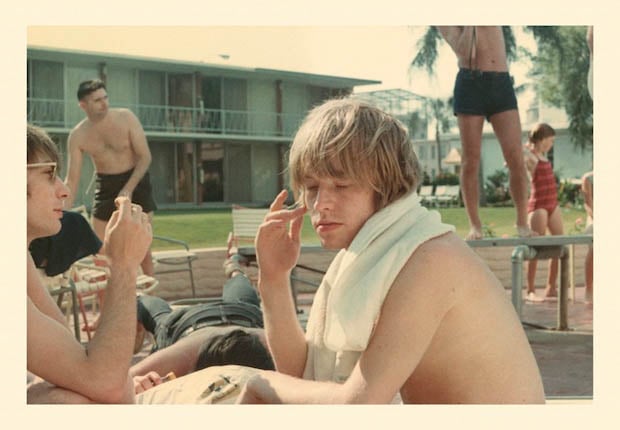 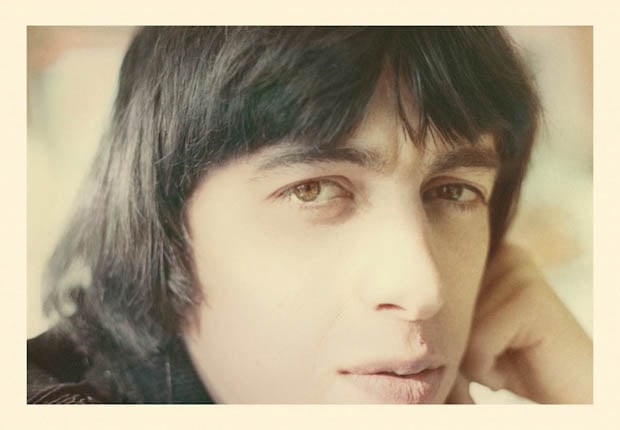 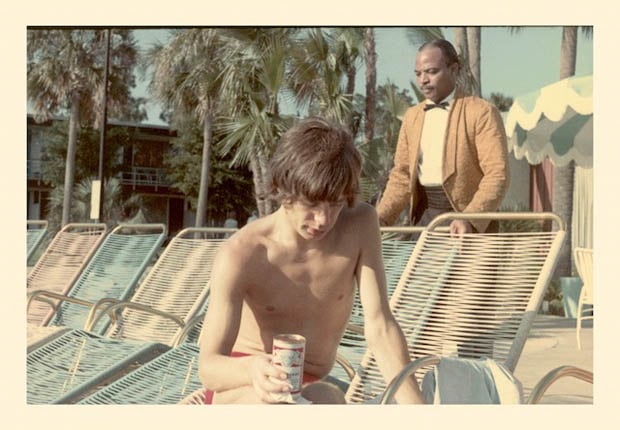 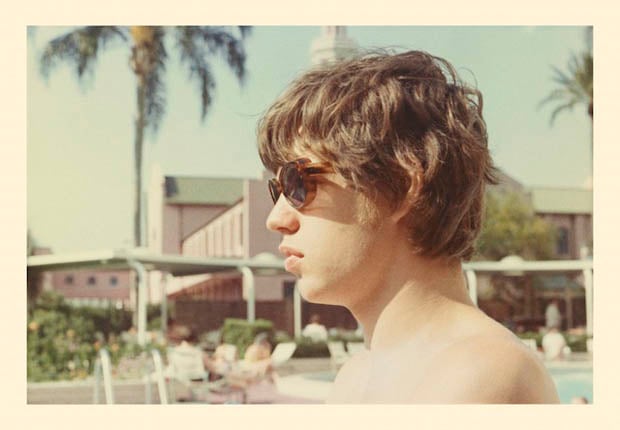 The 23 photographs will be on display through the end of this month at the Dilettante gallery in Los Angeles, in an exhibition titled “Found: Photographs of the Rolling Stones.” You can see the entire collection and buy prints of the photos over on the Found: Rolling Stones website.

Found: Rolling Stones (via Cool Hunting via The Imaging Resource)

P.S. A couple of years ago, there was a similar story involving a set of Beatles photographs.

VSCO Keys Speeds Up Your Lightroom Workflow with Keyboard Shortcuts