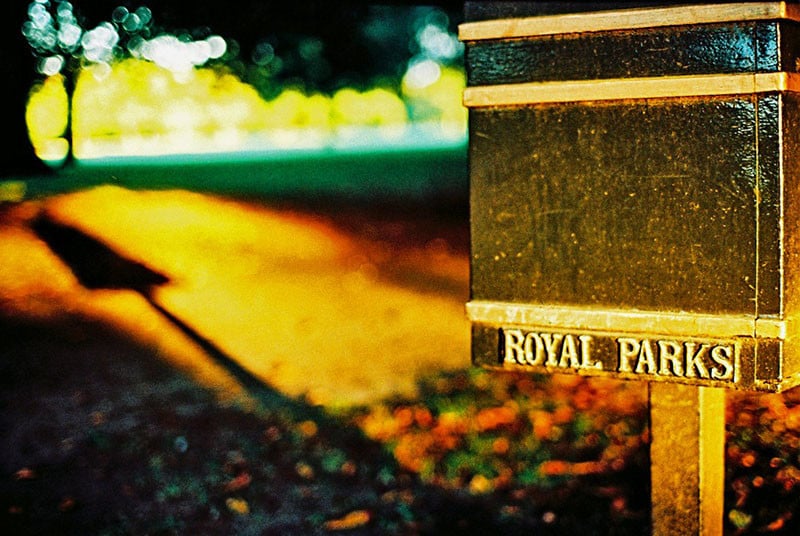 Several years ago, I bought an old Soviet camera that I found in a London flea market. It cost me £4, so every time I put a roll of film in the camera, it multiplies its cost.

The Zenit E is one of the Soviet Union’s most enduring photographic legacies. Designed in the mid-1960s, it was produced on an eye-watering scale. Millions and millions – as many as 12 million, some believe – were produced in Soviet factories until the middle of the 1980s, by which time it’s rough and ready charms were decidedly old hat.

My Zenit E was bought at London’s Greenwich Market. For £4, it came complete with a tatty half case and a 58/2 Helios lens that had seen much better days.

In the UK, Zenit Es are cheap as the proverbial chips; thousands upon thousands were imported from the USSR, and they were a great deal cheaper than their more sophisticated German or Japanese cousins. Four quid might, if you’re lucky, buy you a roll of film or its development nowadays; rarely both. What are the chances that a camera costing that actually works? 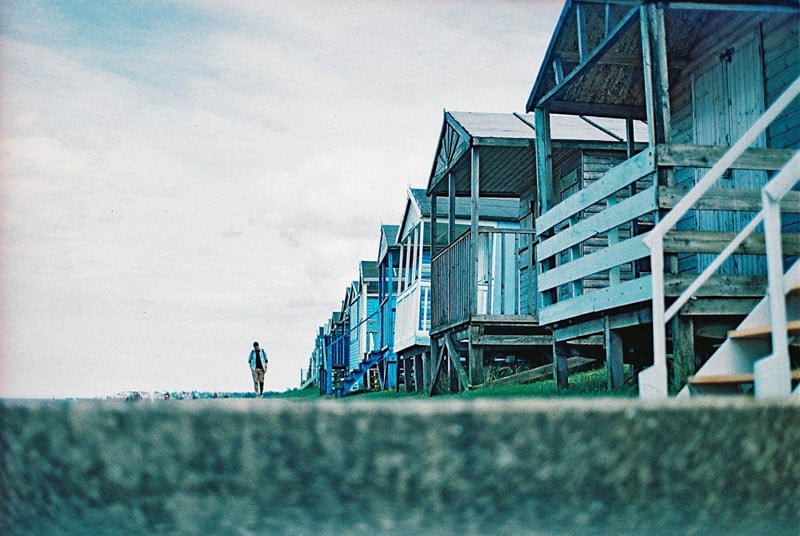 This may be the best £4 I’ve spent in my photography. I’ve taken it on holidays to Croatia and the Amalfi Coast, usually with a Takumar 55mm lens from an old Spotmatic which suits the Zenit’s retro look.

The E is not big on features; its speeds go from only 1/30 to 1/500 of a second. The all-manual camera has a selenium meter which isn’t viewable from the viewfinder, and requires you to match shutter speeds and aperture with the meter readout, both of which you have to then set on the camera. The viewfinder is considered dim, but is perfectly usable. 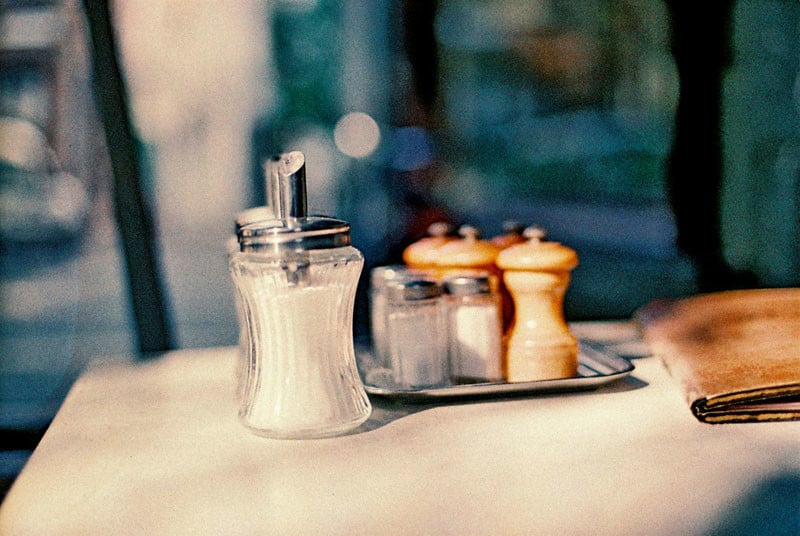 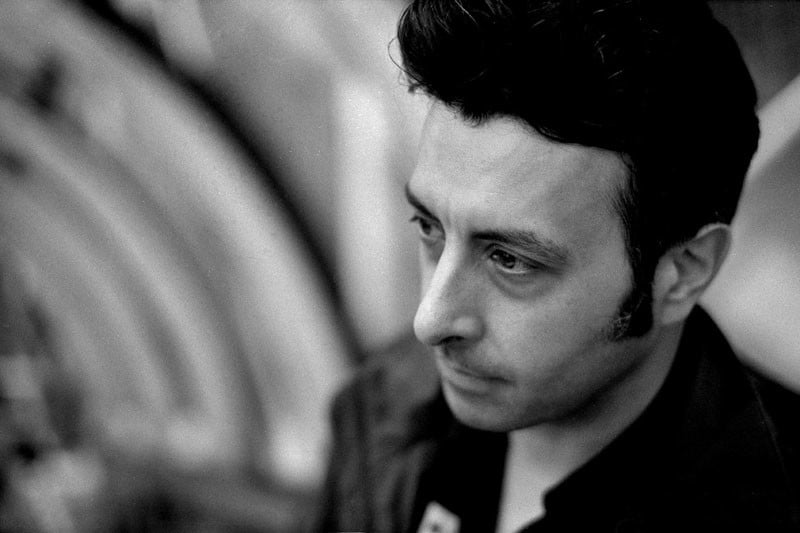 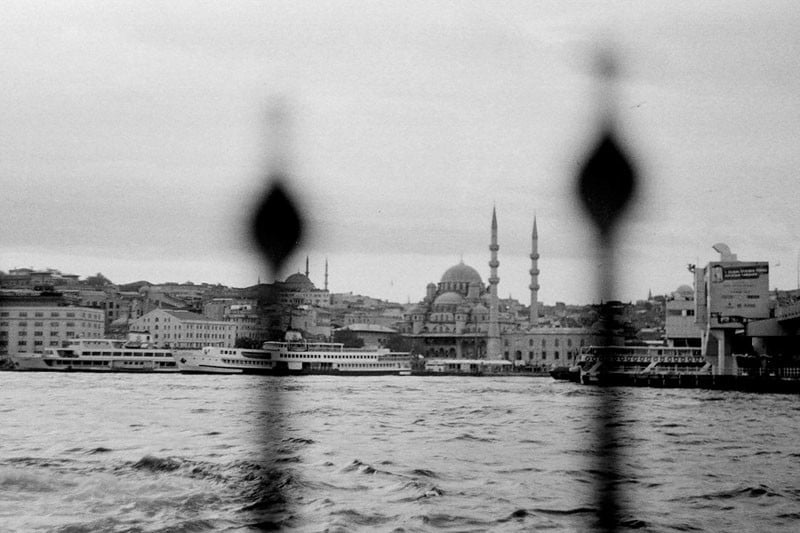 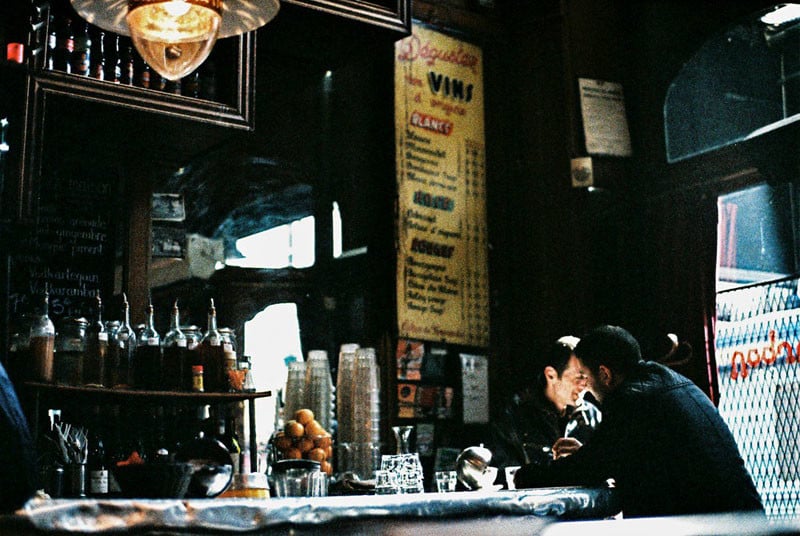 Most shots seen here are on various slide films cross-processed; mostly Agfa Precisa and Kodak Elite Chrome. Cross-processed slide adds grain and saturates certain colours (depending on which film it is) and it can heighten the effects of certain lenses. I took the Zenit on a couple of quick trips to Paris, and a quick stop to Antwerp in Belgium; each time I had an expired roll of Agfa Precisa to hand. It’s a winning combination in summery sunshine. 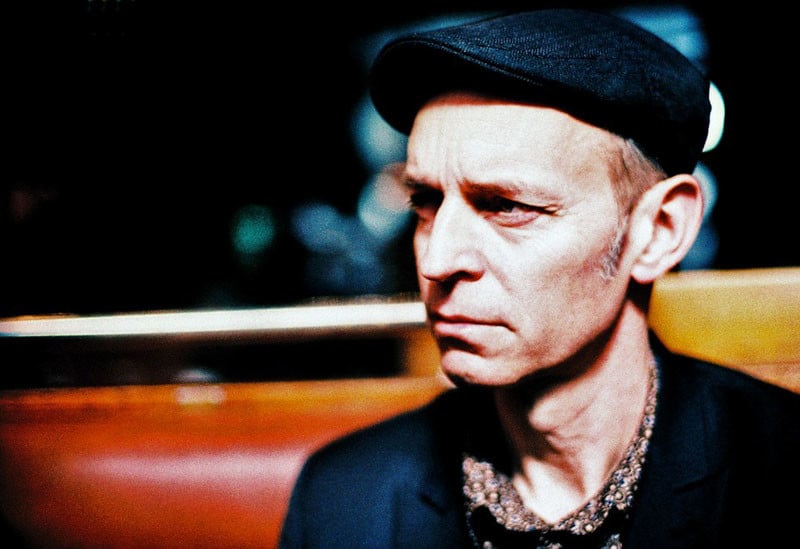 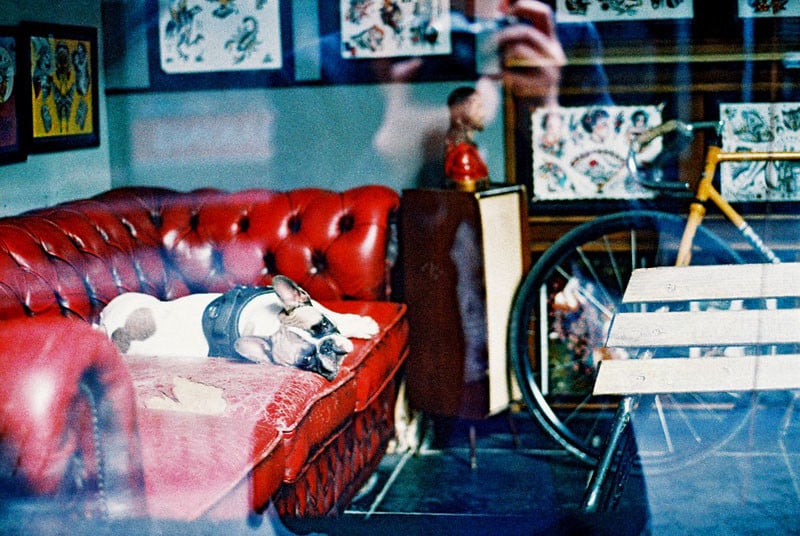 The Zenit’s not a camera for action photography – that uncoupled meter means you have to take your eye away from the viewfinder to make sure the exposure’s on track – but it’s capable of taking fantastic pictures. Want to shoot with the Zenit E yourself? Check your local thrift stores or flea markets, or find one on eBay.

About the author: Stephen Dowling is a transplanted New Zealander who has been living in London since 1994. He is a writer by day and a photographer in his free time. You can find his photos and writing on his blog and Flickr. This article was also published here and here.