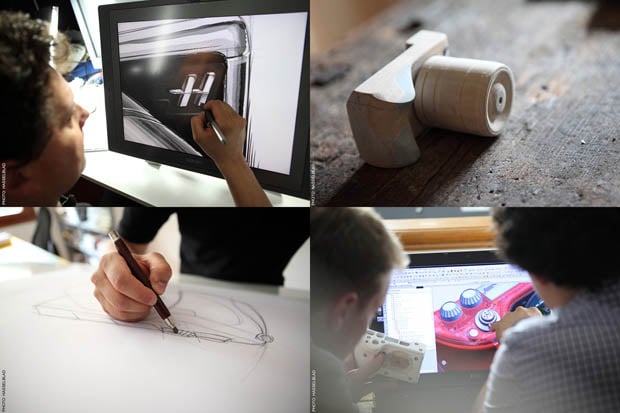 Hasselblad surprised the photo world last month by announcing the Lunar: a hyper-luxury mirrorless camera with an opulent exterior and a Sony NEX-7 at its core. To say it wasn’t well received would be an understatement; photographers immediately mocked the camera’s over-the-top design — it’s decorated with gold and precious metals — and the fact that it will carry a price tag $5,000 more than the camera it’s based on.

Hassy isn’t fazed by the criticism. The latest word from the Hasselblad camp is that it has opened a new design center in Italy, where the Lunar was conceived. Regardless of what you think about the camera, at least Hasselblad’s game plan is becoming more clear.


By planting an outpost close to Venice, near Italy’s fashion industry, Hasselblad is basically trying to merge the world of cameras with the world of “haute” culture. It’s the company’s “new strategy to gain market share in new consumer segments with products that boast exceptional design and engineering.”

The press release sent out yesterday points out that Italy is home to a plethora of “high-tech manufacturers”, including watchmakers, carmakers, and aerospace industry brands. That explains why Hasselblad chose to display a Ferrari smack-dab in the middle of its Photokina booth last month: 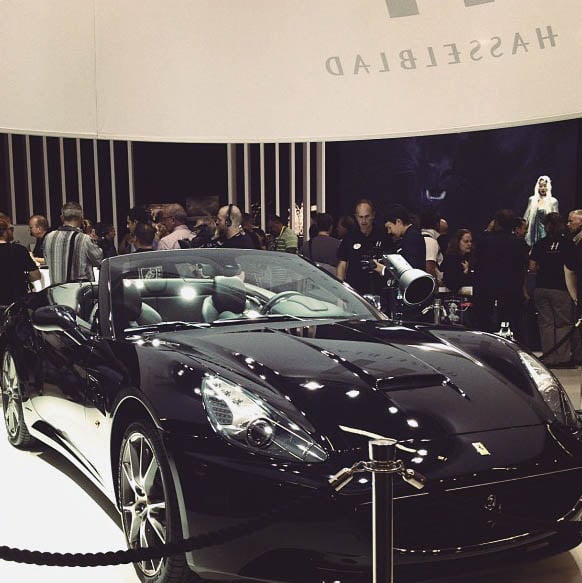 There was also an interesting tidbit about the company’s future plans in the announcement yesterday: it’s planning to build a new DSLR, a new compact camera, and its own line of accessories, bags, and tripods.

Instead of crafting its own, though, it seems more likely that the company is planning to just take existing DSLRs, rebrand them, and plate them with precious metals.

Artist Finds and Develops Ancient Photo Paper, Some Older Than a Century