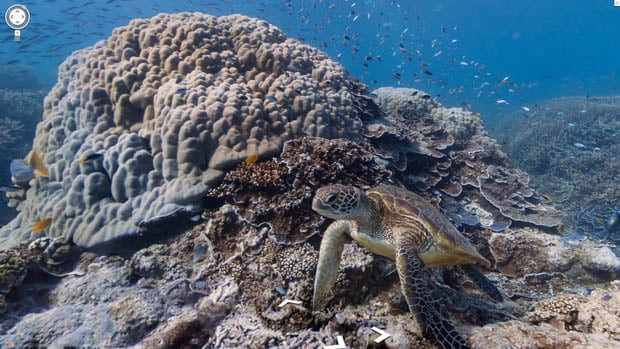 If you’ve always wanted to go scuba diving at the Great Barrier Reef but haven’t had a chance to, this might be one of the next best things: Google has added gorgeous underwater panoramic photographs to Street View, allowing to swim around at the world’s largest coral system as if it were a street in your neighborhood.

Today we’re adding the very first underwater panoramic images to Google Maps, the next step in our quest to provide people with the most comprehensive, accurate and usable map of the world. With these vibrant and stunning photos you don’t have to be a scuba diver—or even know how to swim—to explore and experience six of the ocean’s most incredible living coral reefs. Now, anyone can become the next virtual Jacques Cousteau and dive with sea turtles, fish and manta rays in Australia, the Philippines and Hawaii.

…and some more sample shots from the brief few moments we spent playing around with it: 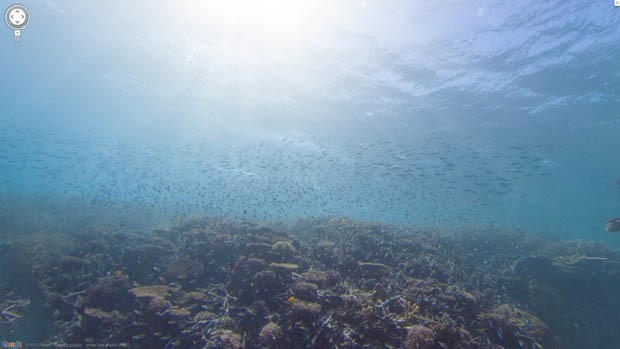 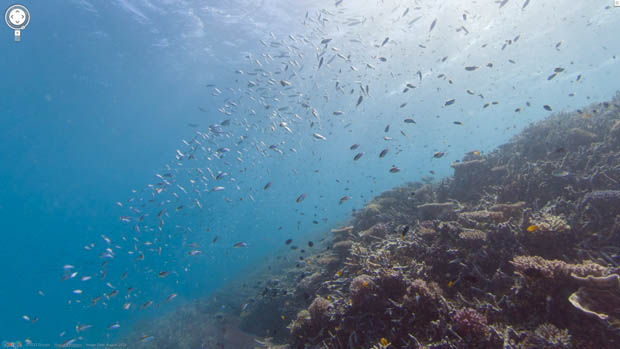 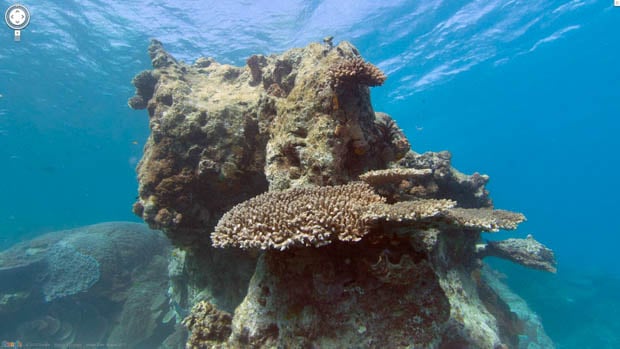 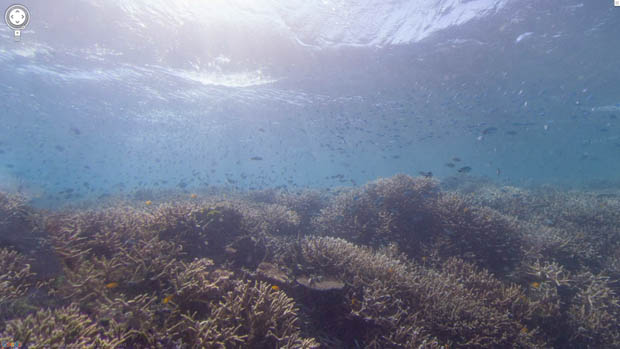 Go ahead and start playing around with underwater Street View directly on this page:

This project, which we first wrote about back in February, has the goal of mapping out six of the largest coral reefs in the world.

You can browse the locations directly through Street View or on the special website the company has set up for its underwater imagery.

(via Google via Laughing Squid)

Bokehlicious Glimpses of the Camera Fanatics Who Attended Photokina 2012