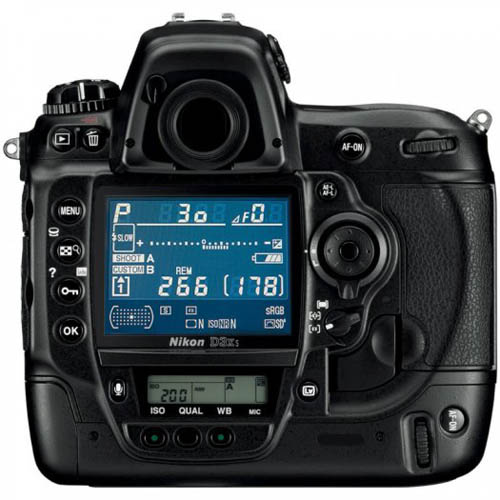 Are we past the age of entry-level DSLRs? Dan Nosowitz over at Popular Science has written a piece titled “Don’t Buy A DSLR”, in which he argues that DSLRs are no longer the best option for aspiring amateur photographers.

DSLRs are enormous, problematically-shaped gadgets. There’s no other portable gadget with such an unapologetically non-portable shape […] Hell, even giant headphones fold up into themselves. But DSLRs are bulky, heavy, roundish and squareish at the same time […] There’s a reason there’s a thriving economy of DSLR-specific bags.

[…] If you’re just getting into more serious photography, a DSLR’s button layout is a major obstacle to overcome, and, more importantly, an unnecessary one. It’s not that people can’t learn, or even that they shouldn’t–it’s just that for many users, there’s no need. To someone who’s only used a point-and-shoot, you know what a DSLR looks like? A f**king airplane cockpit.

[…] DSLRs should be, and will be very soon, for experts. For pros, or passionate amateurs. Sports photographers, bird-watchers, people who want to build a multi-thousand-dollar collection of lenses. But for those of us who just want to take better pictures, dammit, there are amazing options just for us.

I think the big question is “what does the aspiring photographer want out of their camera?” If it’s simply “better photos”, then a mirrorless should do just fine… but they’d be missing out on the joys of learning how to operate “a f**king airplane cockpit.”