Here’s something to give you a chuckle as we head into the weekend. It’s a parody iPhone 5 commercial that pokes fun at the fact that the phone has been stretched out in height without any change in width. But instead of being 7% taller, the imagined phone stretches that figure out to 795%. The result is a device that has some pretty interesting photographic applications.


No longer will you have to sweep your phone’s camera across a scene to capture a panorama — everything can be shot in a single exposure. 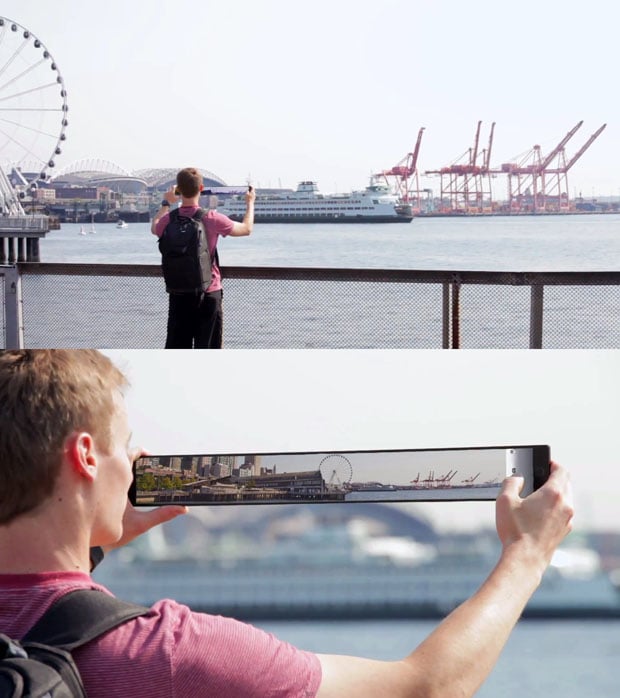 The fact that the phone is 3 feet long also means that it can be propped up to serve as its own tripod when you need some on-the-go image stabilization. 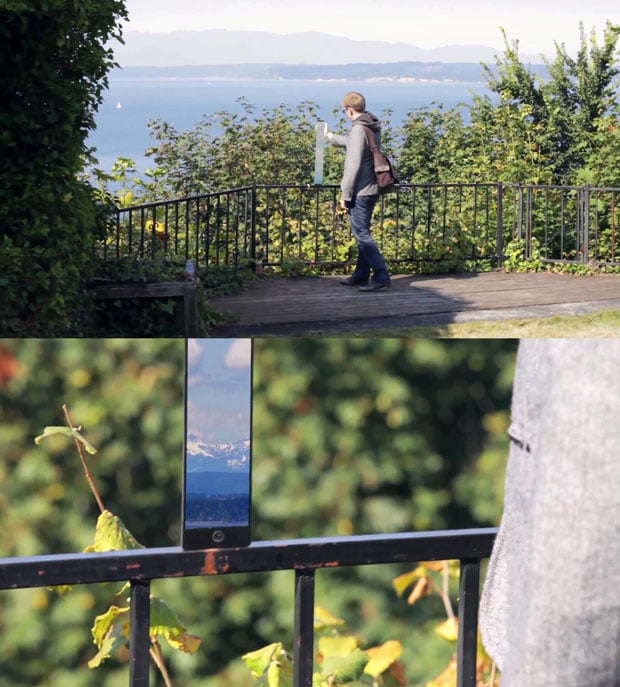 The FaceTime feature has also been upgraded to BodyTime, allowing users to do video calls with one another while seeing the entire body instead of just a face. 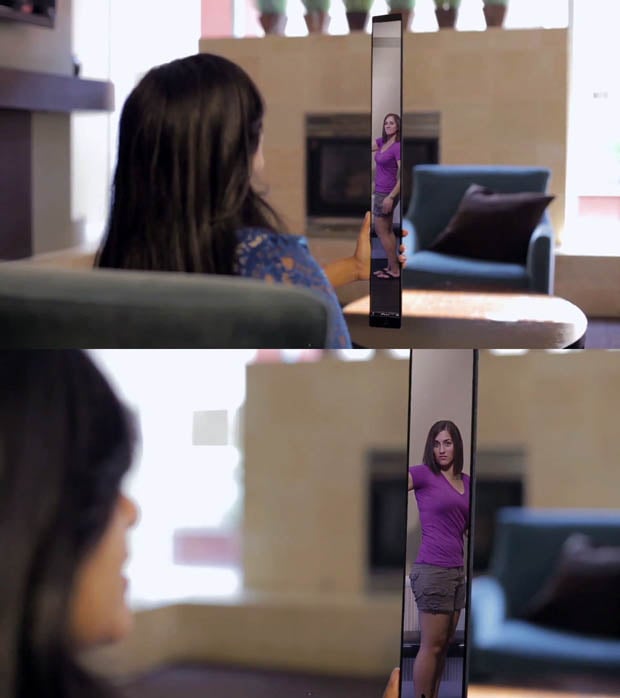 Despite the fact that these concept ideas don’t make any sense from a technical standpoint — panoramas are limited more by the lens and sensor than by the length of the display, for example — they’re still pretty humorous to see in action.

By the way, the production quality of these parody commercials is getting pretty ridiculous.