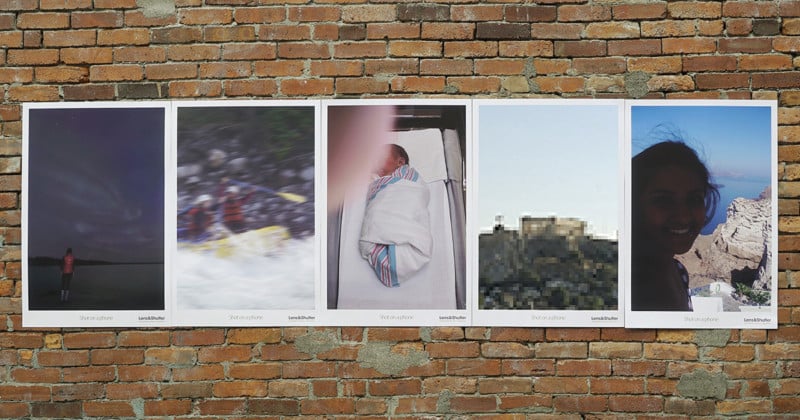 We’ve all seen them: Apple’s massive billboards, poster ads, and YouTube videos that where all “Shot on iPhone” by real users. The ads inspire some and annoy others, but a camera store in Canada just spoofed those ads in a funny set of parody ads that should make just about everybody grin.

The parody campaign was created by the company Rethink for Canadian camera store Lens & Shutter, and it’s titled, appropriately enough, “Shot on a Phone.” Each ad features images ruined by the most common issues phone cameras (iPhone and otherwise) run into—from the misplaced thumb, to poor dynamic range, to horrible low-light capability.

“Smartphone cameras have improved by leaps and bounds,” Lens & Shutter owner Roy King told Adweek, “[but] for capturing those once in a lifetime moments that you really don’t want to miss, there’s still no substitute for the real thing.”

Get your midweek chuckle below: 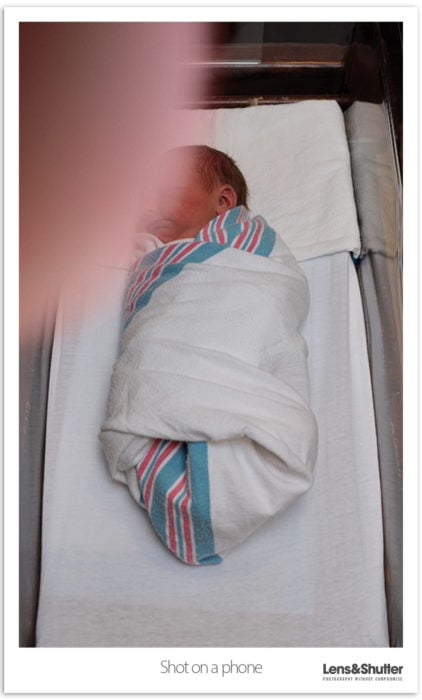 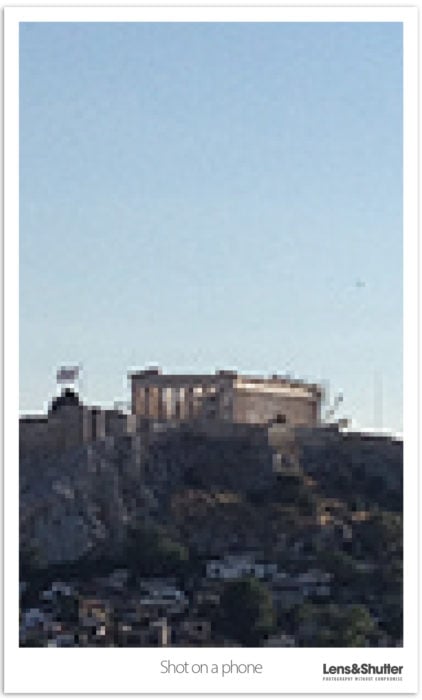 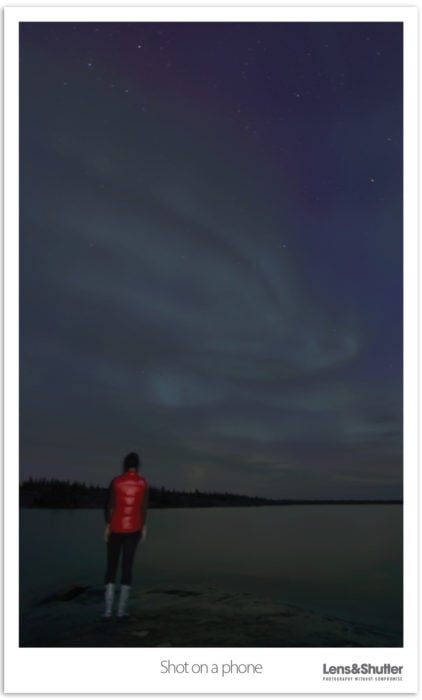 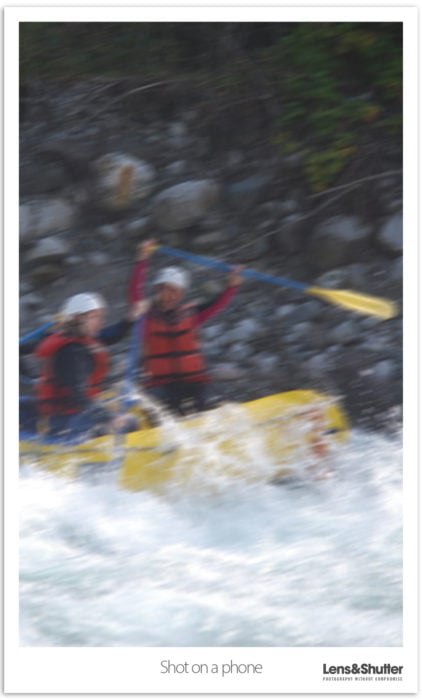 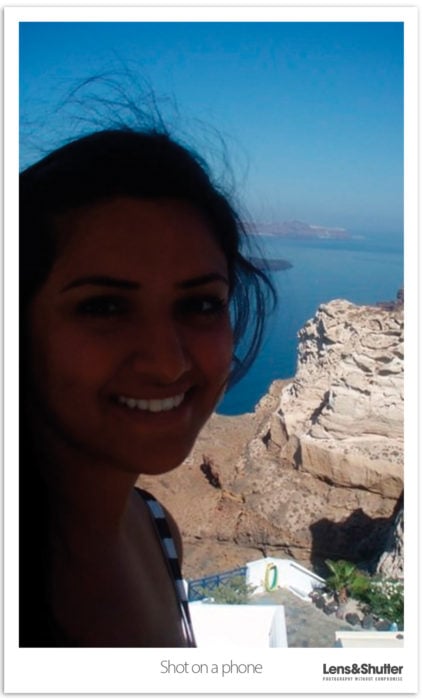