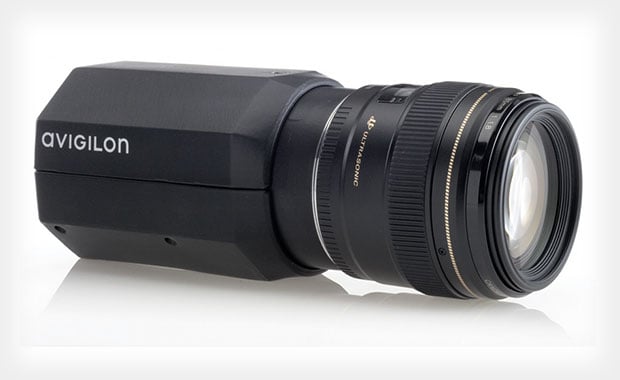 We received a tip in our inbox earlier today for a 29-megapixel digital camera that uses Canon EF mount lenses. While those aren’t exactly attention-grabbing specs, the type of camera is quite different: it’s a security camera. Canadian surveillance company Avigilon has a line of JPEG2000 HD Pro security cameras. These cameras come in 8MP, 11MP, 16MP, and 29MP models, and use Canon EF mount SLR lenses.


According to the company, the 29MP model can replaced 95 traditional VGA-resolution security cameras, shooting high-quality images even in poorly lit conditions. It uses a 4/3-inch progressive scan CCD sensor to snap 6576×4384 photographs — two per second. Users can have manual control over the camera’s aperture, white balance, and shutter speed (which ranges from 2 to 1/60000 sec).

Here’s a sample photograph captured with the camera (full-res here): 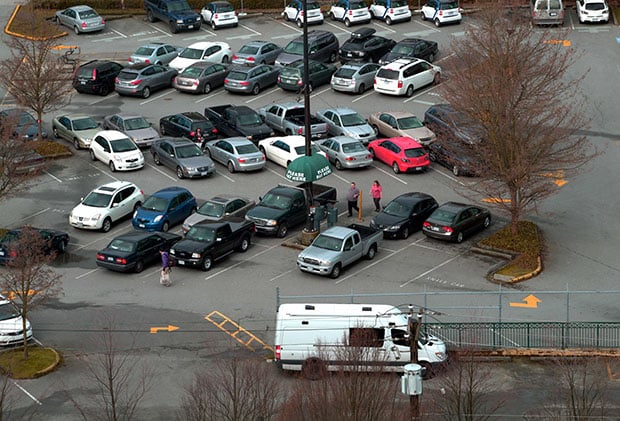 Some of the colors are a bit off (those people are quite red), but the quality isn’t too shabby, huh?

This demo video shows the camera’s usefulness for surveillance purposes. You can zoom quite deeply to look at specific details (e.g. license plate numbers in a parking lot):

Though it could be fun and useful for some photographic applications, buying one of these cameras isn’t as easy as hopping over to your closest camera shop and grabbing it off the shelf. It’s intended for businesses, so you’ll need to speak with the company’s sales representatives. We’re guessing they’re not very cheap, either.

Still, it’s pretty neat seeing a popular SLR lens mount on a camera like this, and it’s amazing to see what’s going on in the security camera industry in terms of imaging specs.