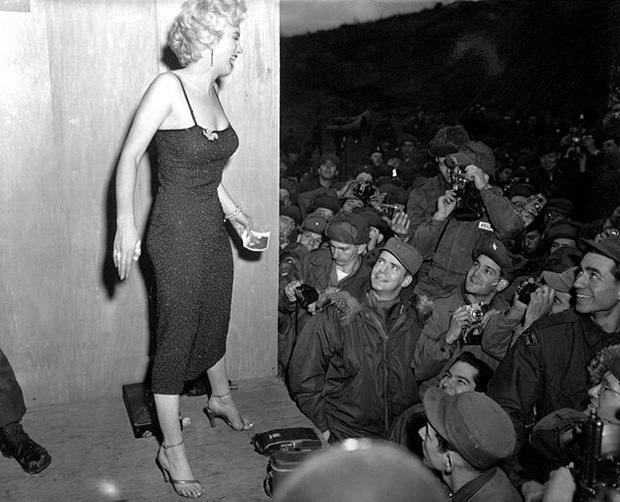 Did you know that in California, “rights of publicity” are transfered to a celebrity’s heirs after the celebrity dies? This means that photos of the famous individual may continue to be subject to the heir’s licensing fees when the photo owners want to license them out for use in commercial products. A court ruling issued last week provides an interesting case study into how this California law can affect photography rights. PDN writes,

Owners of Marilyn Monroe photographs have won a decisive legal victory […] which has affirmed that Marilyn Monroe heirs have inherited no rights of publicity to the actress’s likeness.

The decision means that Monroe’s heirs cannot control how images of the actress are used commercially, and cannot demand fees whenever those images are licensed for use on calendars, posters, memorabilia, or other products.

[…] The appeals court affirmed a lower court decision that said Monroe was a New York resident because her heirs had insisted upon that for 40 years in order to avoid paying California taxes. The courts said the heirs cannot now claim Monroe was a California resident in order to take financial advantage of California’s posthumous right of publicity laws.

So basically, if Monroe had been a California resident, using photos of her for commercial purposes would still require hefty fees. Since she wasn’t, photo owners can tap into the lucrative Monroe memorabilia industry — which generated $27 million in 2011 — without paying a dime.

How It Was Photographed: Emerald Isles