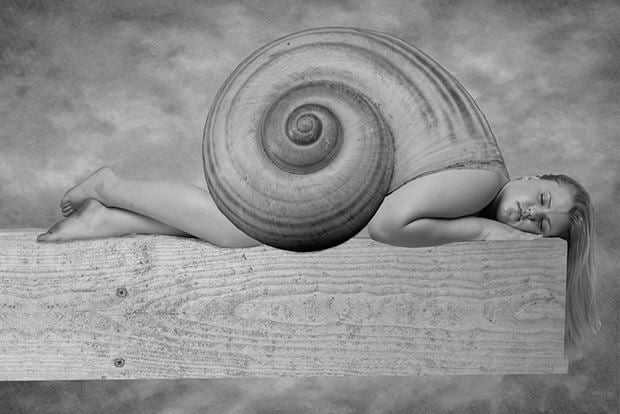 Anne Geddes is known internationally for her trademark-style of baby photos showing infants dressed up like tiny animals, flowers, and various fantasy creatures. VICE magazine recently decided to parody her work, and enlisted the help of photographer Lee Goldup to photograph adults instead of babies in Geddes’ iconic style.

With the help of some shameless models, Goldup shot a series of ridiculous photographs of not-so-cute grownups as sleeping snails, a blooming flower, and more. The resulting photographs are both hilarious and disturbing. 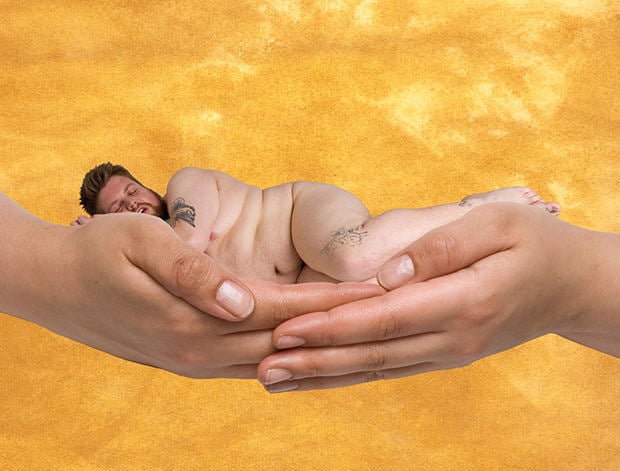 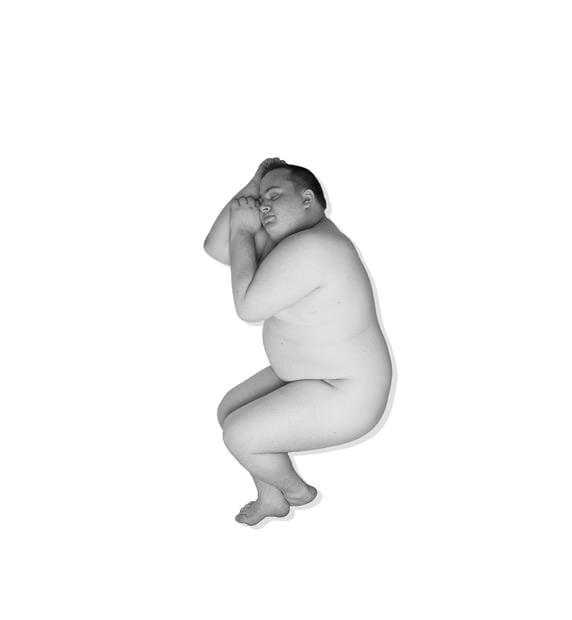 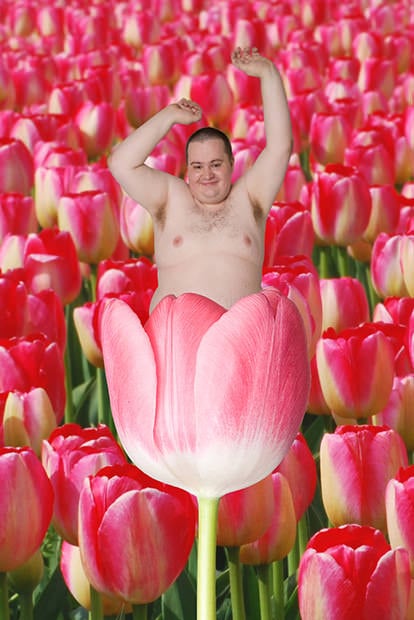 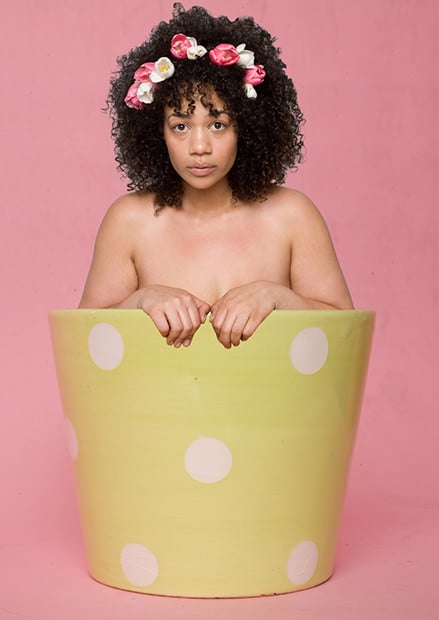 Mixing stereotypical photography styles with subjects that don’t belong can often result in amazingly ridiculous photographs. Another example is a photo series we featured last year showing men posing in stereotypically female pin-up-style poses. That project, by photographer Rion Sabean, didn’t have a hard time at all going viral online.