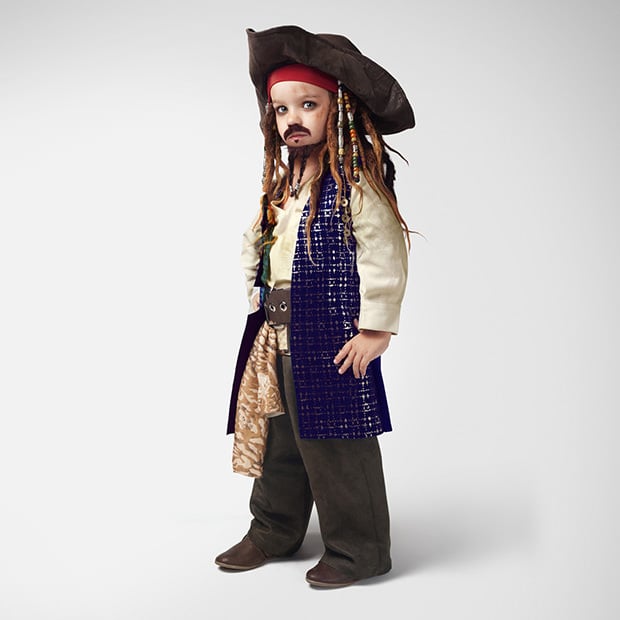 What did famous movie characters look like when they were kids? That’s the question answered by a series of cute advertisements by Brazilian ad agency Globalcomm.

Promoting a brand new movie theater that opened up in the shopping mall Praia de Belas, the photographs show youthful versions of characters such as Jack Sparrow and Forrest Gump. 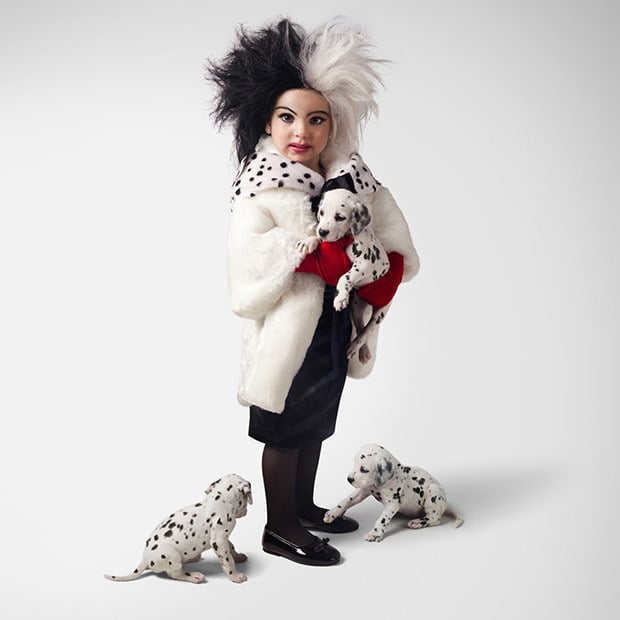 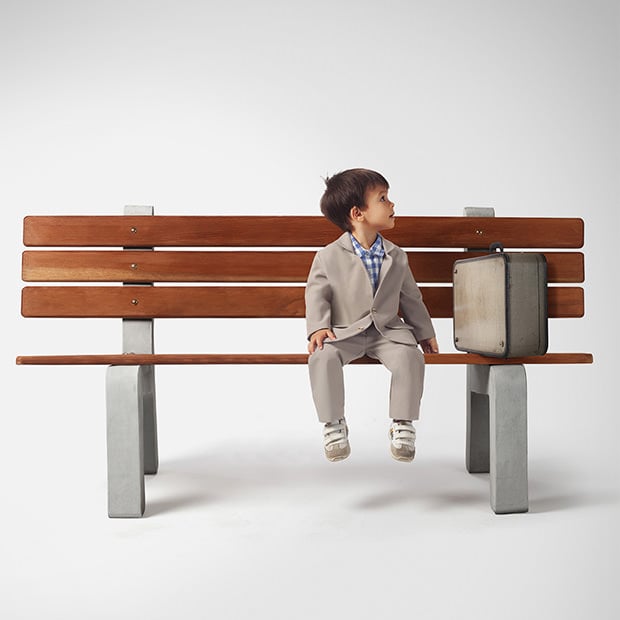 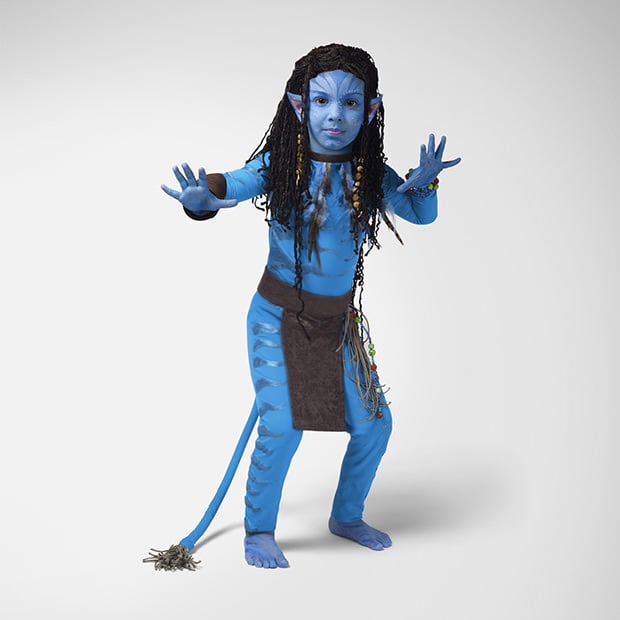 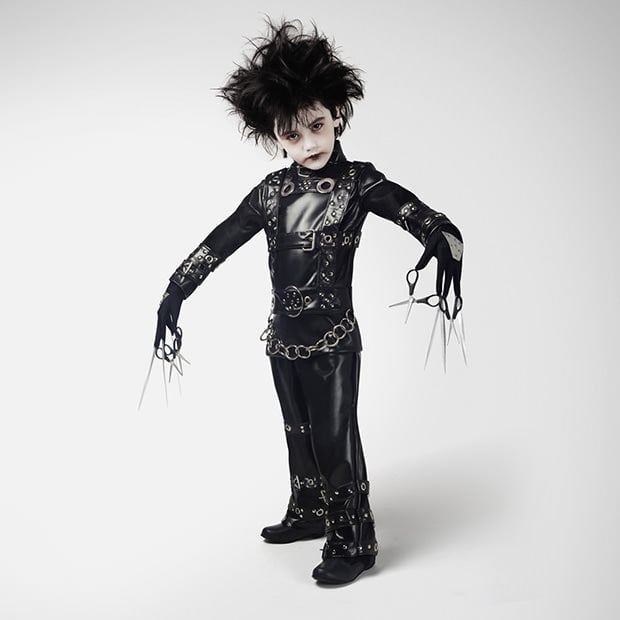 From top to bottom, the characters are: Jack Sparrow from Pirates of the Caribbean, Cruella de Vil from 101 Dalmatians, Forrest Gump from Forrest Gump, Neytiri from Avatar, and Edward from Edward Scissorhands.

(via Ads of the World via Ufunk)