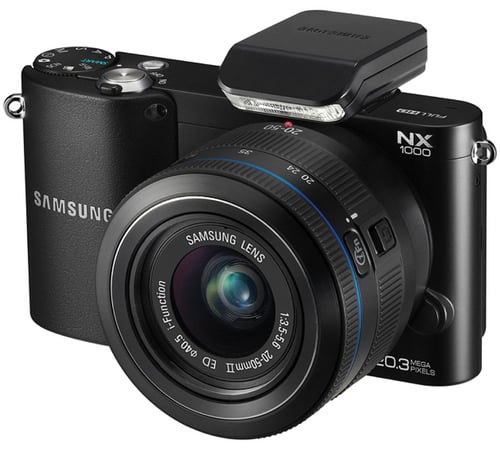 You can find more details about the camera in the official press release, or get your own in black, pink or white today from B&H Photo and other online retailers. In fact, for a limited time (ending today according to B&H) the NX1000 is actually available for only $650.