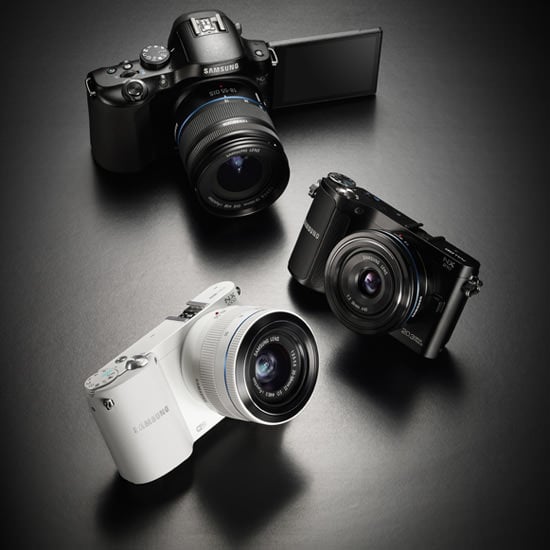 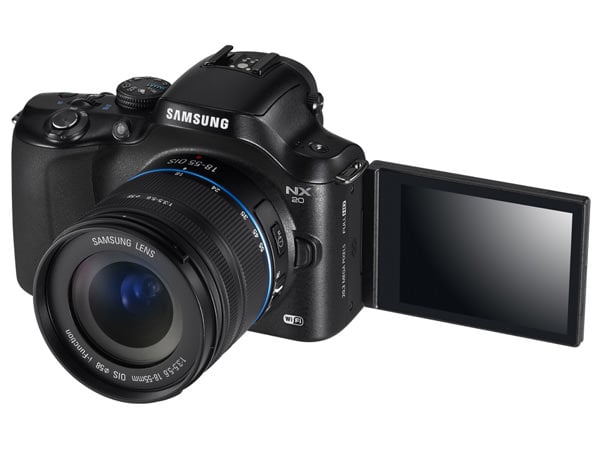 Like the NX11 before it, the NX20 features a DSLR-style body at a fraction of the size and weight. A compact system camera at its core, the NX20 boasts a 3-inch articulating AMOLED screen paired with a built-in electronic view-finder. 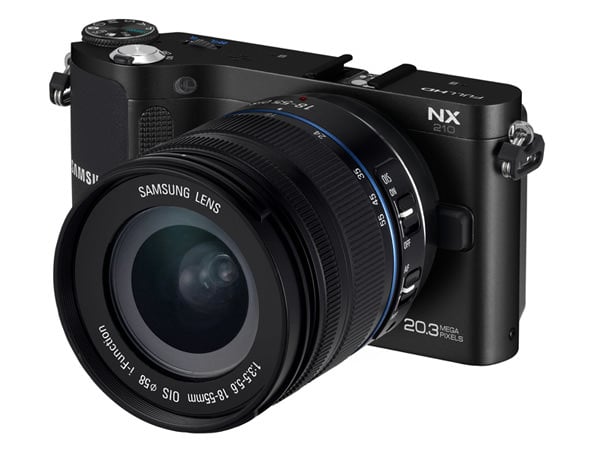 The most stylish of the three, the NX1000 will be available in black or white. Other than the sleeker stilling, however, only a few things differentiate the NX1000 from the NX210: including a slightly lower price tag and a polycarbonate plastic body — the second of which also makes the NX1000 the lightest CSC on the market.