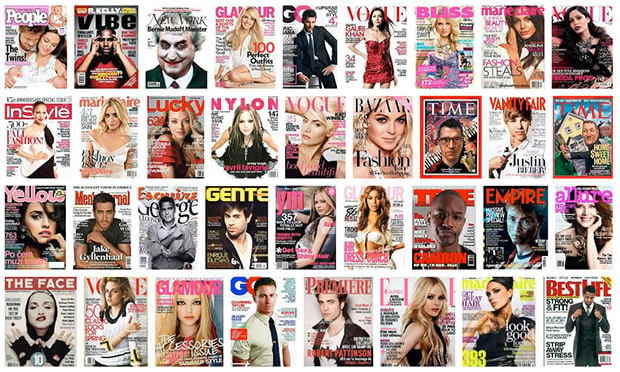 The New York Times has an interesting article examining how retouching has spread beyond fashion and advertising photos into editorial photography, conditioning the public to accept images that are “heightened versions of the truth”. One reason is pressure from celebrity subjects:

The demands of celebrities also drive this broader trend toward perfection. Mr. Granger said that he found more photographers are being pressured to produce shots that the actors or actresses like because celebrities then will request the photographer in the future for other magazine covers or for advertising work. That can be critical because editorial work alone is not enough to sustain a career in photography.

Ms. Greenberg said that in 2002 she shot Tom Cruise when he was wearing braces. She used Photoshop to remove the braces before submitting the photographs but the magazine asked her to put the braces back in.

“I was sad because I was like ‘now Tom Cruise is going to hate me,’ ” she said. Ms. Greenberg has not shot Mr. Cruise since then.

Who Can Improve on Nature? Magazine Editors [New York Times]