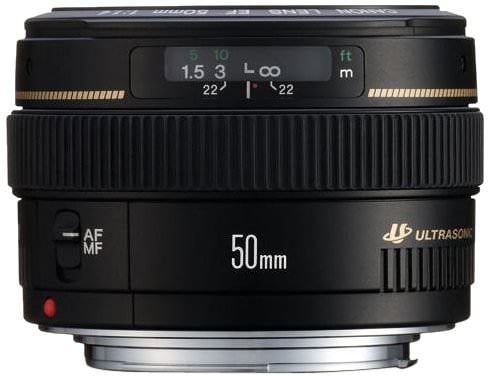 Canon is reportedly working on a followup to its popular 50mm f/1.4 lens. Canon Rumors reports that it has received tips on the lens being tested in the wild and published on some equipment price lists. Unlike the reasonable ~$370 price tag found on the current version, this new lens will reportedly hit shelves at a price of $849. Hopefully that price is a typo though, or thrifty fifty diehards won’t be upgrading to it anytime soon.

Astro: A Time Lapse “Hockey Puck” That Mounts on Your Tripod