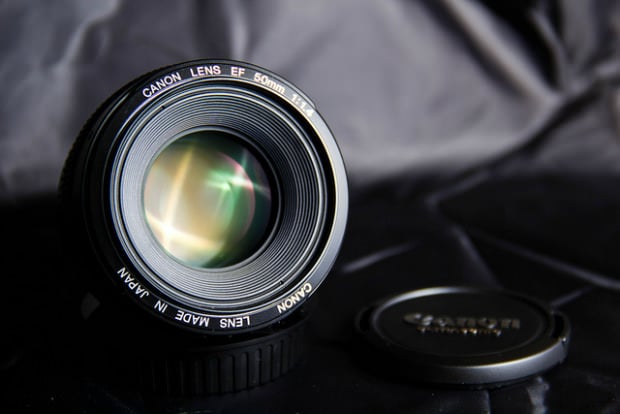 Some rumors are more far-fetched than others, and while this may be one of those it’s still worth mentioning. According to Canon Rumors, some preliminary talk has come down the wire that Canon might be replacing the current EF 50mm f/1.4 with a smaller form factor 50mm f/1.8 IS.

The idea that Canon is working on a replacement for the 1.4 is likely, and it’s probable that the next iteration will include IS, but changing the lens from a f/1.4 to a f/1.8 may not sit well with owners of the current lens. It also bears noting that amateurs need not worry, even if the rumor turns out to be true, the current cheap favorite 50mm f/1.8 would remain part of Canon’s lineup.