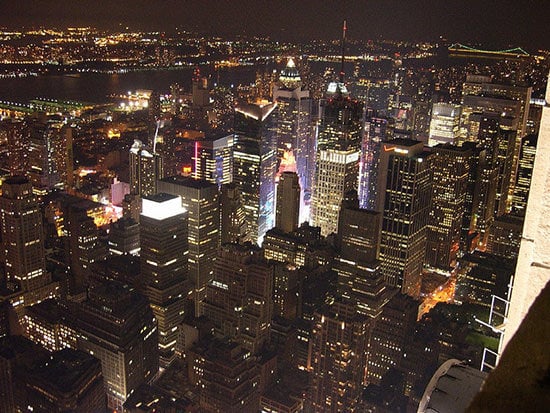 New York City is unlike any other city in the United States. Most young professionals who move here do so to be the very best at whatever it is they want to do for a living. If I were an accountant, I would want to work for the very best accounting firms. If I were an art director, I would want to work for the global office of the best creative agencies. As a photographer I want to work for the top magazines and shoot the biggest national advertising campaigns for the biggest brands. It is a very career-centered city and what someone does for a living really defines who they are in the eyes of others. 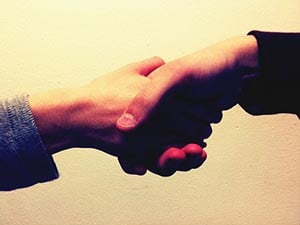 When I’m meeting someone new at a function or at a friend’s house, I’m not surprised that the first question I am often asked (after my name) is, “What do you do for a living?” In other cities, someone may first ask where I live, or what church I go to, or if I have kids, or if I work for one of the big companies in town… but not New York.

So, how do I answer this grand question? I respond by saying “I’m a commercial photographer: I shoot food, portraits, interiors, and still lifes for magazines, catalogs, and advertising agencies.” My answer is usually followed by another question as the individual tries to figure out what it is I really do. It is usually something like “Do you shoot weddings?” or the less common “So, like, for magazines and billboards?” to which I answer, “Yes”.

There is nothing really exciting about this question, or my answer to it. The questions they ask after the initial ones are what is interesting. There is one question in particular I feel merits discussion since I am asked it quite often. The conversation usually goes something like, “What kind of camera do you have? You know, my uncle has a great camera and it takes amazing pictures.”

I politely respond to this by discussing how you only need a “good enough” camera and the rest is all about how you use it. At this point I swear they think I’m lying to them. It is ingrained into the minds of most people that the better your camera is, the better your pictures are going to be. The photographer behind the camera is also important, but not the most important thing. They also believe that the longer your lens, the better your pictures are going to be as well. Why is this? 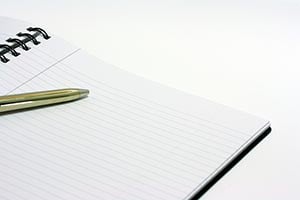 Now, if I had responded to their initial question with “I’m a writer” instead of “I’m a commercial photographer”, do you think they would have continued on to ask what kind of pen or paper I write with? Would they have claimed that because I have the newest version of Microsoft Word I must be a better writer? If I had responded that I was a surgeon, would they have asked what kind of scalpel I use when I operate? They wouldn’t, but who am I kidding, the camera is obviously a very important and technical tool and this is why it is given so much credit.

Those who don’t really know how to take pictures often do take better technical pictures with better cameras. Most of the time these people are just lazy: photography takes hard work and thinking. By using 30 point autofocus, zoom lenses, auto exposure, and cranking up the ISO in low light, all they need to do is push a button and let the camera take care of the rest. Just because the picture is now properly exposed, in focus, and without camera-shake doesn’t mean that this person knows how to take pictures — it just means they know how to push a button. There is nothing wrong with this if you’re an amateur out having fun with photography… By all means keep pushing the button and making images, I think it’s great that you love taking pictures and that modern cameras help you make good pictures. 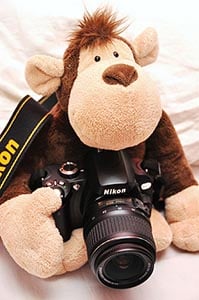 Most of the time I work with a fully manual camera with fixed focal length lenses. This is how I started working as a photographer and how I continue to work. This process makes me think about every decision I make, and I have found that this leads to more purposeful images, not just lucky snapshots. Anyone who has ever shot with a 4×5 camera knows exactly what I mean. As a commercial photographer I’m not hired because I get lucky often, I am hired because I am aware of what I’m doing and making creative decisions which shape the images I create. As far as luck goes, I am lucky to love what I do for a living.

Image credit: New York City at night by midwinter, Shaking hands by Chris-Håvard Berge, Pen and Notebook by sparkieblues, Monkey with a Camera by rosswebsdale