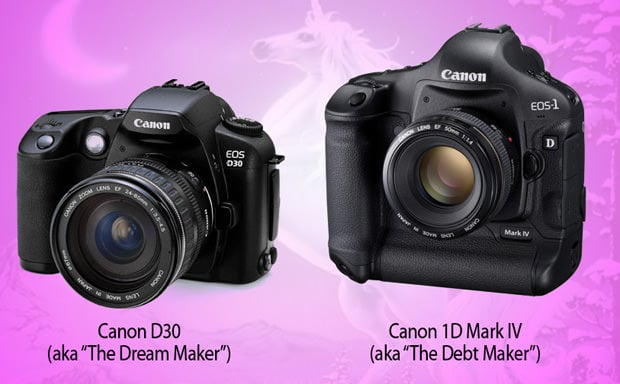 On the heels of my guest blog post over at Tiffinbox, I wanted to showcase a little camera comparison I used to illustrate my points on gear acquisition. We are all at fault for lusting after the latest and greatest gear available to us on the market. I know I have, but that lust comes with a price tag and a trade-off.

Having dusted off my very first DSLR (Canon D30), I put it to the test against my current Canon 1D Mark IV. In doing so, I made some startling and not-so-startling discoveries (as one could only imagine)… 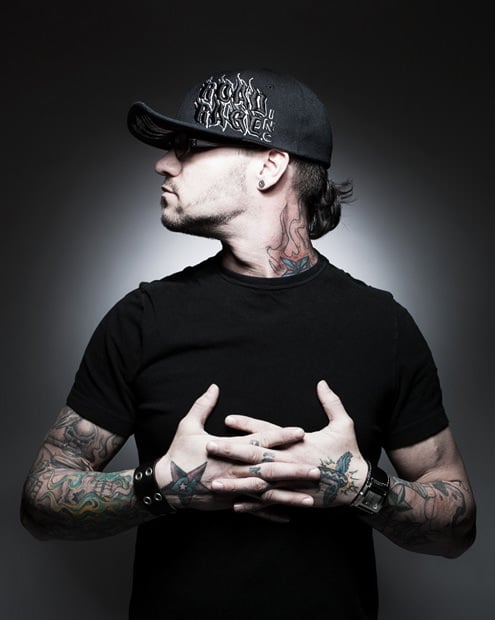 I shot the above photo specifically for the Tiffinbox post with that old 3.1 megapixel D30 and it was essentially the foundation for my write-up. When I originally posted this to my blog last week, I dropped it into a mock magazine cover indicating I shot it for publication. Yeah, I fibbed. The point I was trying to make centered around the fact that the gear we currently use is more than capable of achieving the end results we are looking for in most shooting applications, unless of course you’re using a cellphone camera. Not one person surfaced questioning the image quality. The need to acquire new gear generally resides in our cerebral cortex as a “want” rather than a “need.”

With that being written about in my post earlier today, I thought it would be interesting to compare new vs old. Here is a quick side-by-side comparison of the D30 and the 1D4, courtesy of the fine folks over at DPReview: 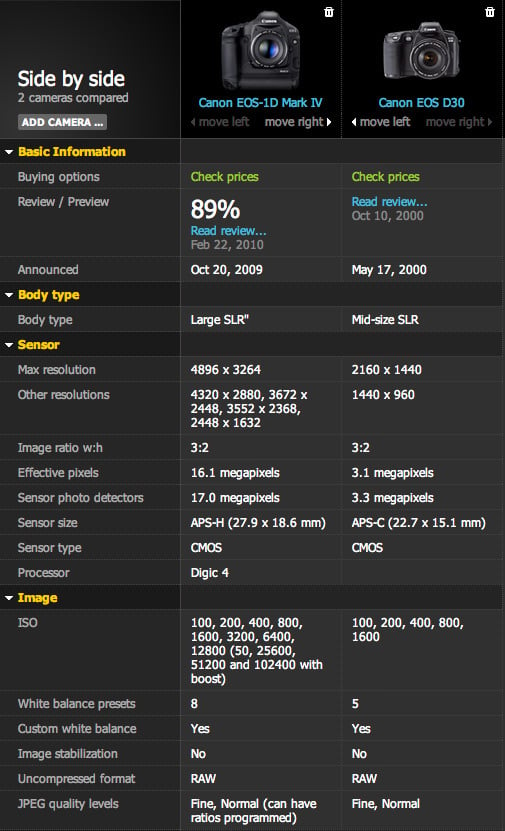 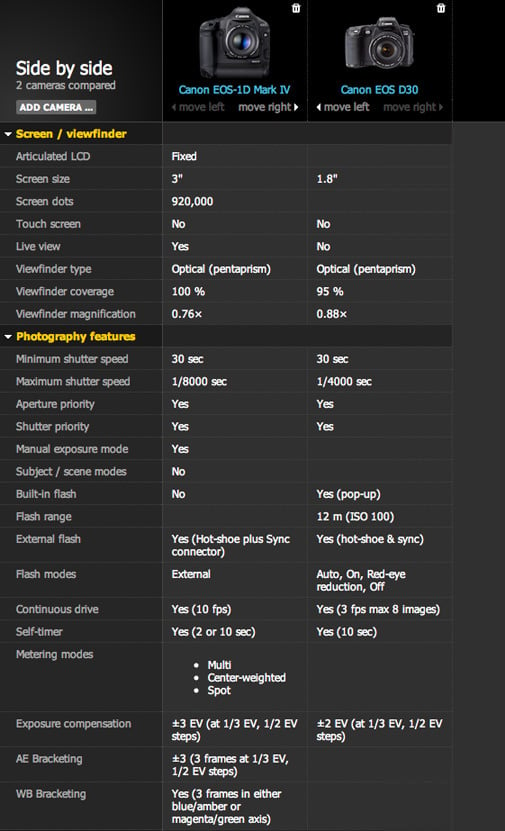 Yeah, it’s all spec sheet nonsense and I’m sorry you actually spent time a few minutes getting all nerdy on my accord. But seriously, how can anyone work with a crappy Canon D30 anyway!?!?!? Well, that’s what I shot my second wedding with back in 2003… and the photos sucked! Not because of the camera, but rather I had no idea what the hell I was doing. No artistic vision, bad light, constant pop-up flash, sh*tty composition, fulltime “AV” mode, my wife as an assistant, etc… It was a disaster.

Taking a look at the camera however, it’s rough. Real rough. The D30 is an outdated, clumsy piece of crap. But the camera is merely a means to an end, right? Honest investment in image quality truly lies in the lenses we buy. And I’m not talking about spending a month’s worth of income on the “L” red-banded glass. I’m taking about something better than the freebie kit lens that comes included in that bright, shiny box. The Canon EF prime lens series are fantastic, affordable and are nearly the same as the pro-series.

The camera itself is the grandfather of all DSLRs. It takes about 4 seconds to get up from the rocking chair and acknowledge you just turned on the power. Then, when you want to playback an image, you have to wait another 5-7 seconds for it to put its spectacles on. You need a magnifying glass to see the image on the LCD and it gets confused easily. But much like my grandparents, it had common sense as opposed to the younger generation. It has far less buttons and tattoos to get to acquainted with. It keeps life simple and practical. It’s evident in the headlight that’s mounted to the front of the rig. It throws out 250,000 candle power to assist with focusing; something that the newborns of Canon DSLRs managed to screw up royally. Granted it has 3 focusing points compared to today’s 61 points of focus to choose from, when it does focus (due to the mouse running around the wheel on the inside)… it’s dead on! Yeah, I want that damn headlight back.

In contrast, no current Canon DSLR can truly beat the performance and speed of the 1D. I’ve owned every 1-series digital body since they hit the market. And for as much as I’ve taken a stance about not being a nerdy “gearhead”, the 1D’s are expensive. But every body up until my 1D Mark IV was bought used. Very used.

I fell in love with the Canon 1D back in 2006. It was shortly after the 1Ds Mark II was announced during my gear lust phase. Because I couldn’t afford a new 1D Mark II, I opted to buy the 4MP first generation 1D from a local sports shooter. I initially ran to the 1D because it was a photojournalism camera. It was big, heavy, tough, weather sealed and reliable. It was everything I needed for the pace of shooting weddings. Primarily because I was afraid of random groomsmen vomiting on me and ruining the camera. 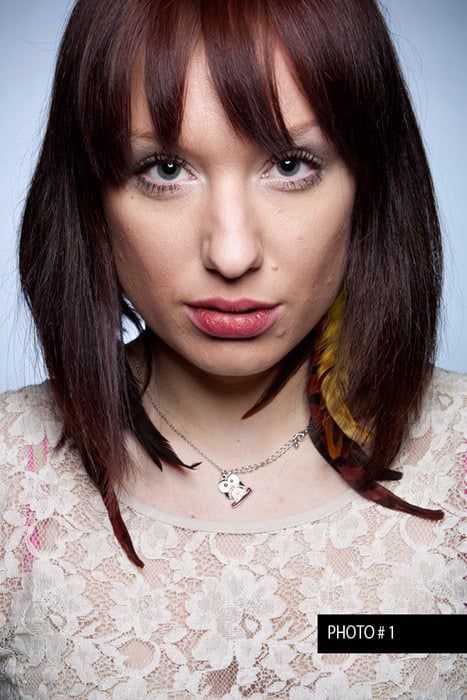 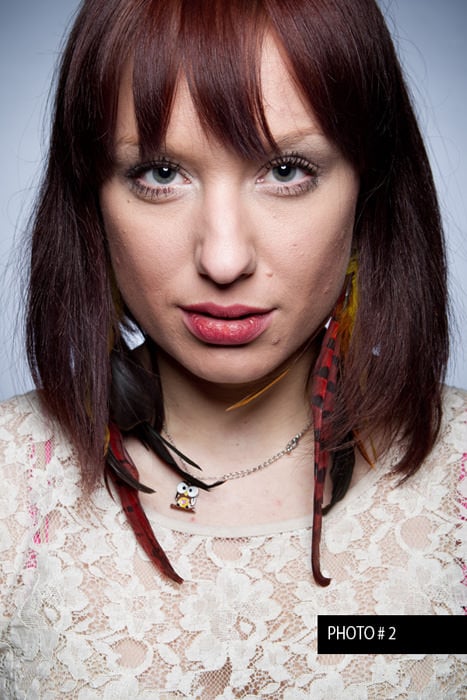 Aside from the antiquated mechanical performance of the D30, it possesses some little pots of gold. The key being how it handles color. The late model Canon bodies destroy the red channel coming off the sensor and require a little more TLC in post. Surprisingly, the D30 renders skin tones extremely well. Much better than any Canon body I’ve ever owned. The trade off occurs with image quality over 400 ISO. It’s startling to see the difference between the noise with these sensors. It takes no genius to see it. The D30 at ISO 400 is equivalent to ISO 3600+ on the 1D4. That’s a world of difference, especially for wedding shooters. Technology has brought us so far.

Yes, I’m comparing apples to oranges with the D30. But when we’re comparing that old first generation 5D to the brand new 5D Mark III for still shooters, we can effectively get the same job done. 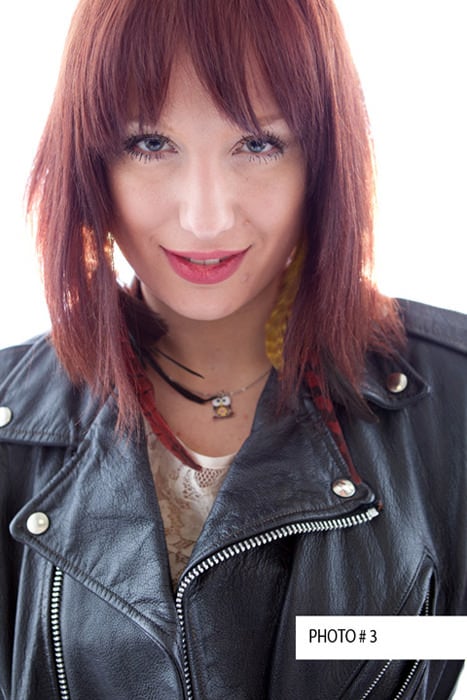 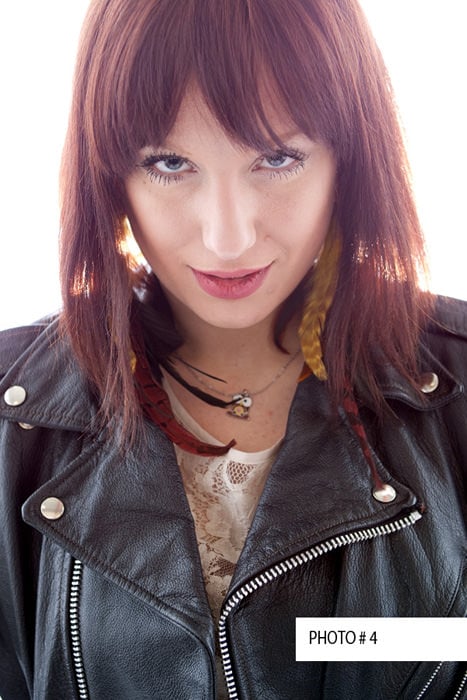 Below is a quick comparison of the “magazine cover” photo. Much the same as the above photos of Erin, little can be discerned between the two aside from resolution and to a degree, how it handles that red channel. They are nearly identical. The real answer depends on lighting and lens choice. Getting a solid shot does not rely on the camera body. So much more goes into making a great photograph than a price tag… 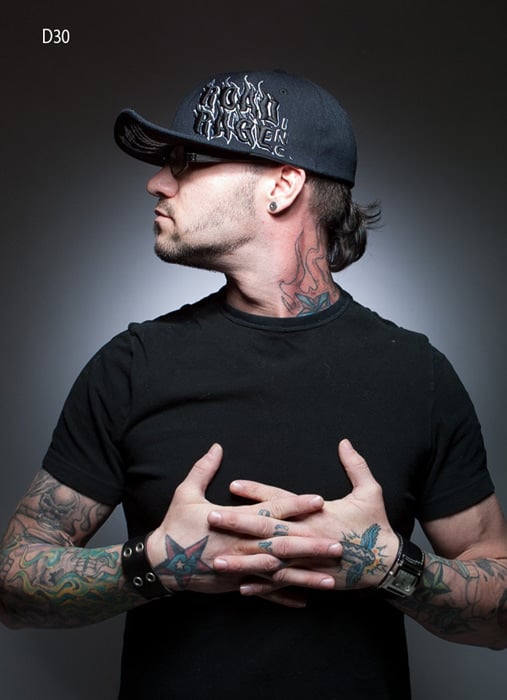 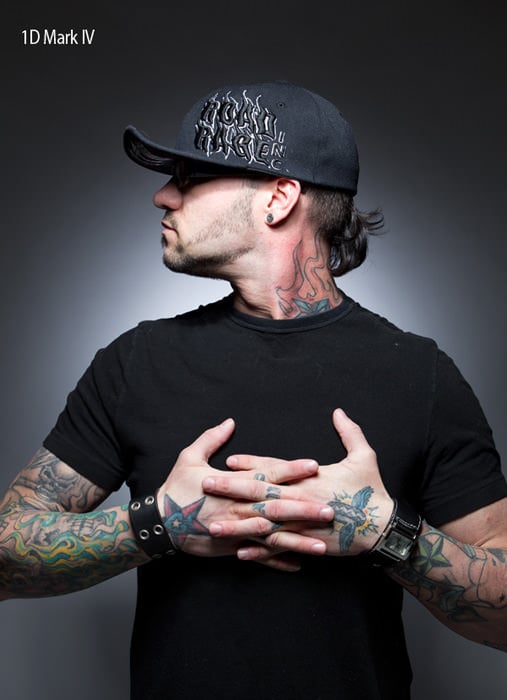 To give you an idea of resolution between the two, I’ve composited the D30 and 1D4 files side-by-side. The D30 in today’s standards can EASILY handle an 8.5″ x 11″ magazine publication with ease and almost ZERO destruction to image quality in print. What it can’t accomplish however, is the resolution needed today in large format printing. It would be interesting to see just how far I could push this file… 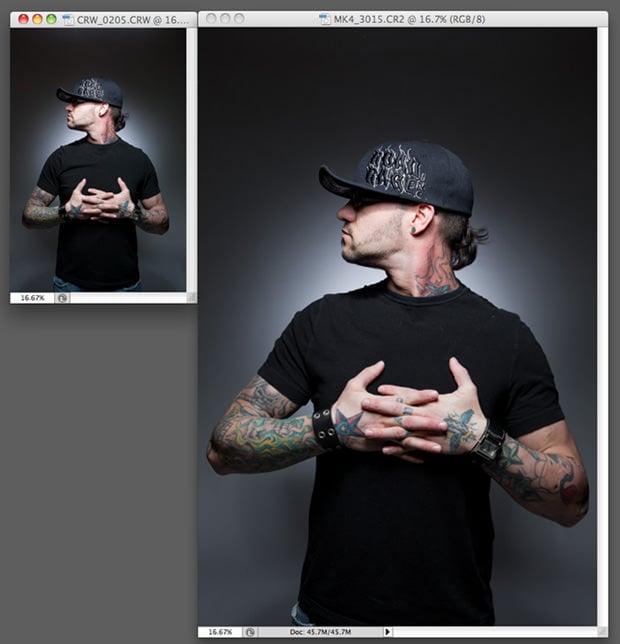 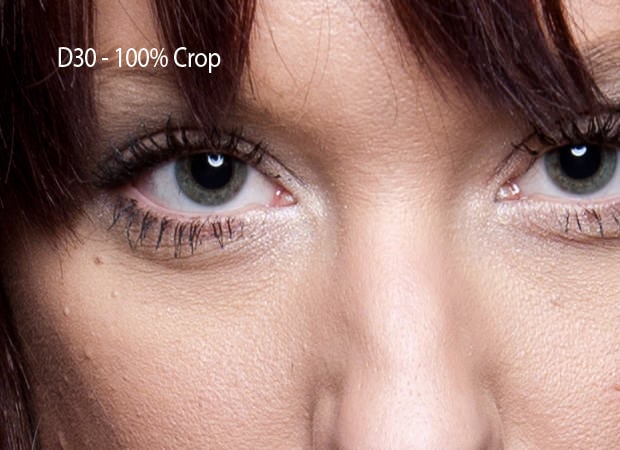 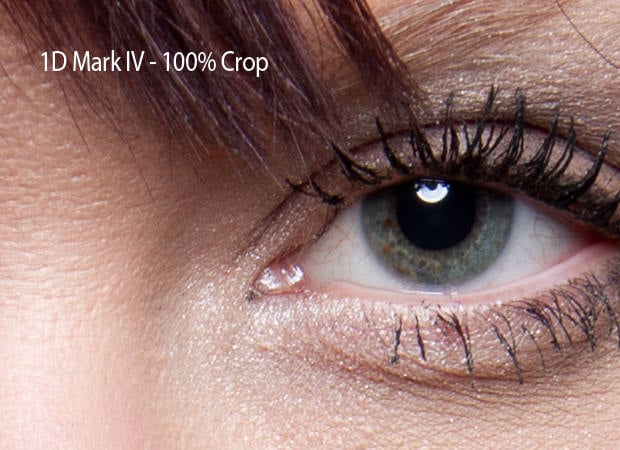 When it’s all said and done, we should invest in developing our vision as photographers, telling stories with our work and avoid getting lost in the translation of spec sheets. Hey, what’s this gear talk all about anyway? Just use your iPhone…

About the author: David Jackson is an editorial and advertising photographer based in Appleton, Wisconsin. Visit his website here and his blog here. This post was originally published here.