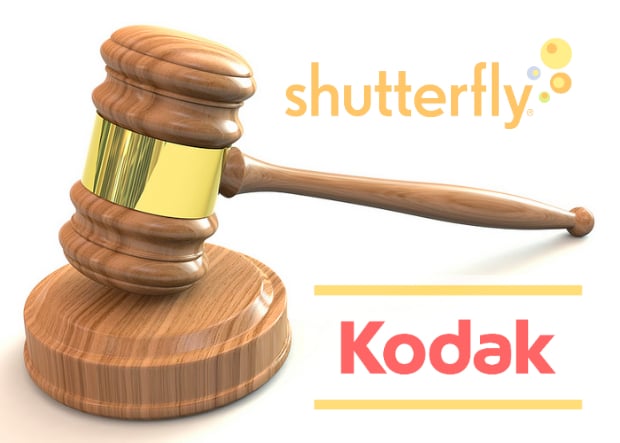 According to Reuters, Shutterfly has officially filed court documents in an attempt to shut down Kodak’s My Kodak Moments app. Shutterfly — who purchased the Kodak Gallery from the bankrupt company for $23.8M last year — is claiming that the app is in violation of the terms of that sale, and demanding that it be taken down.

In a complaint filed with the US Bankruptcy Court on Friday, Shutterfly accused Kodak of setting up a competing business by releasing the app — something expressly prohibited in the terms of the deal made last year. 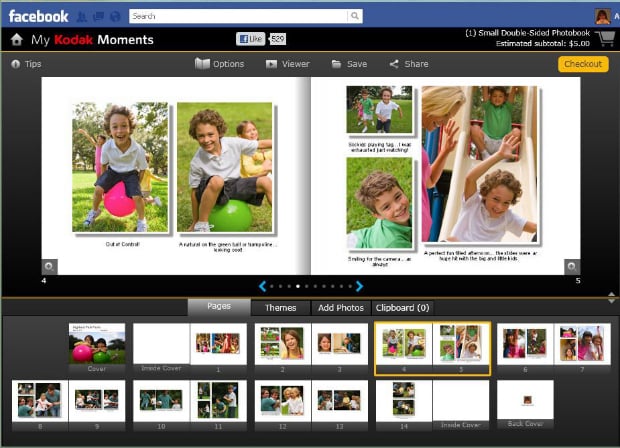 The My Kodak Moments app allows users to select photos off of Facebook and create photo books that are then shipped to the user. Shutterfly is claiming that not only is the app a competing business, it also runs off of the same tech found on the back-end of the former Kodak Gallery.

Kodak has made no response at this time, but the Rochester-based company, which just this Friday announced that it had closed on an $848M finance package meant to finally dig the company out of bankruptcy by mid-year, probably isn’t prepared for a legal battle.

Photographer Narrowly Avoids the Jaws of a Hungry Crocodile

Ten Basic Tips To Help You Grow as a Photographer