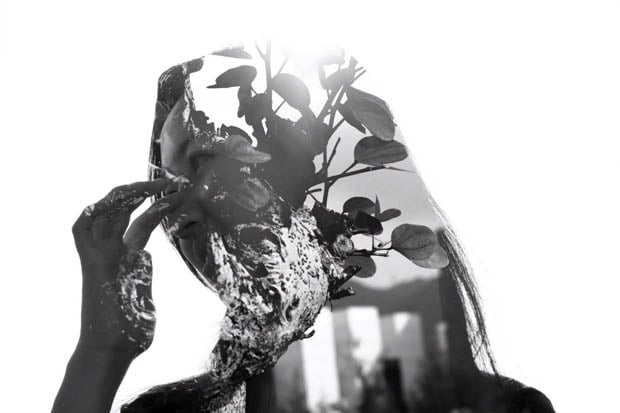 We’ve featured a few projects recently that combined portraits of people with photos of nature and various objects. While the look can be easily faked in Photoshop, a more satisfying way to shoot this kind of shot is to do the double exposure entirely in-camera.

Popular YouTube photography channel DigitalRev TV posted this short tutorial yesterday in which host Kai Wong offers a walkthrough on how you can create these surreal shots. You’ll need a DSLR or a film camera that you can create/capture multiple exposures. (Warning: Wong uses some colorful language in his tutorials).

The basic idea is to shoot a silhouette of your subject with the background blown out, and then a second photo to fill in the underexposed areas. To have the final photo come out properly, you’ll need to step down one stop for each of the two shots.

In addition to the photo shown at the top, here are some other photos that Wong came up with over the course of the tutorial: 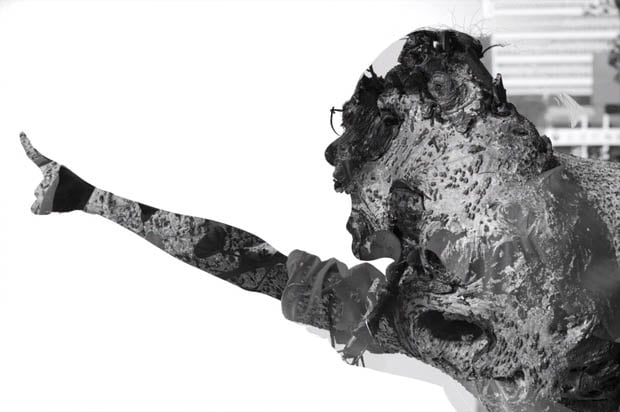 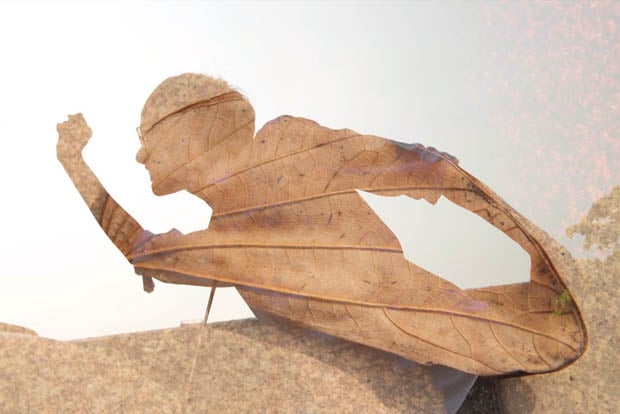 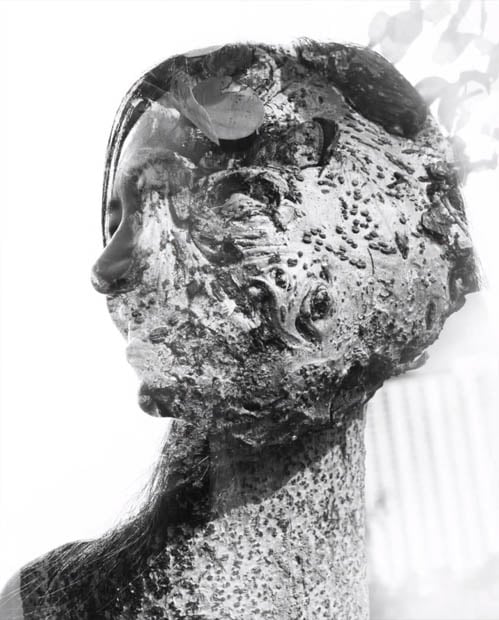 Murmurings of a Canon 7D Mark II, Which May Succeed the 7D and 60D