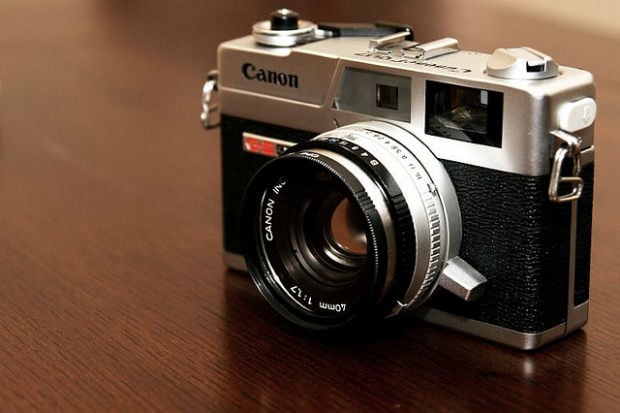 Late last month several rumors pointed to the fact that Canon would be announcing two new cameras in June. The first, Canon’s new EOS T4i, was already announced, but as June approaches its final days many were wondering if Canon had pushed back the announcement date for their much anticipated first mirrorless camera. Unfortunately, according to Canon Rumors, that does seem to be the case.

Canon’s first foray into the growing world of mirrorless cameras, which is reportedly launching with three new lenses of its own, is set to be announced in a month and two days time on July 24th. The little that has been rumored about the camera is that it will sport a similar sensor to the G1 X (possibly the same sensor) and that it will fall into Canon’s consumer range of products. Professional/prosumer level mirrorless models from Canon aren’t expected until Photokina in September.

If we’ve learned anything from previous rumored announcement dates, it’s that it is very possible the date will change at the last minute. But even if all goes as planned, it looks like we still have a little while to wait before we see Canon’s first mirrorless offering on the shelves.

Instaglasses: Concept Glasses That Apply Your Filter Of Choice to Everyday Life