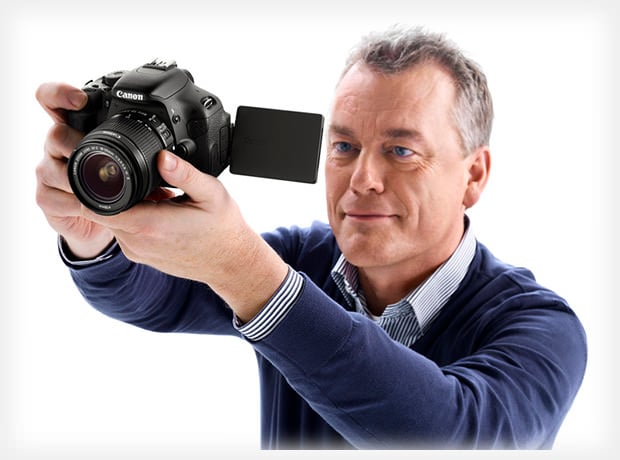 With Nikon rumored to be working on the D600 as an entry-level full-frame for later this year, it’s only right that Canon jump into the fray as well, and jump they have (maybe). Rumors that Canon has had a new entry-level full-frame in the works began circulating at the end of March, and now we’re hearing that an announcement may be planned for the 2012 Holiday Season.

Unfortunately the rumors are thin on details, but just like the D600 would be the “true replacement” for the D700, the new Canon would be the “true replacement” for the 5D Mark II. All delay jokes aside (and there are plenty), if both major camera manufacturers do decide to release an entry-level full-frame, they are essentially creating a new class of SLR and changing the photography landscape entirely — you could call it the upper-middle-class of the DSLR world. Now we just have to wait and see who manages to announce theirs first… and then after that who delays theirs the least.

The Only Anonymous Photo to Ever Win the Pulitzer Prize