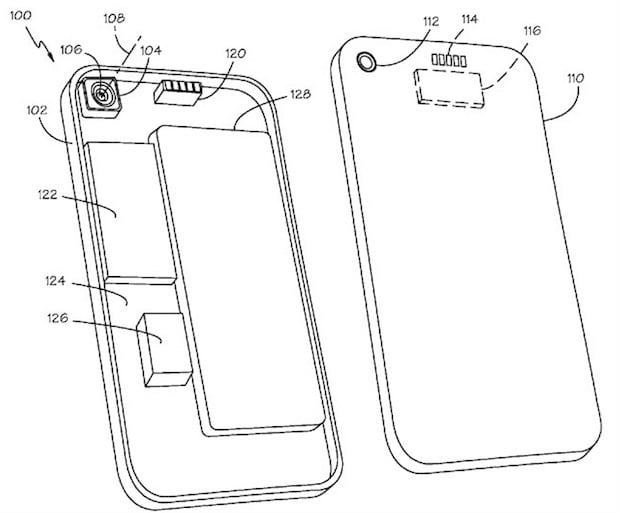 Published earlier today and already discovered by AppleInsider, a new patent from Apple seems to show that the Cupertino company would like to put swappable lenses in future iPhones. The camera in the iPhone 4S is already great — it was even used all by itself for an editorial fashion shoot — but there is always room to improve in creative ways and swappable lenses are certainly uncharted territory for a camera phone.

A sample from the patent reads:

Apple would achieve this by using a removable back panel. They may even take it one step further and create a panel complete with multiple lenses. Sure, a patent doesn’t necessarily mean a product is coming in the near future, but if Apple are looking to compete with the updates coming to the Lumias, and re-establish themselves as “game changers” in the world of phonetography, then this is definitely one way to do it.

Hilarious Slow Motion Video of Faces Being Blasted by Air