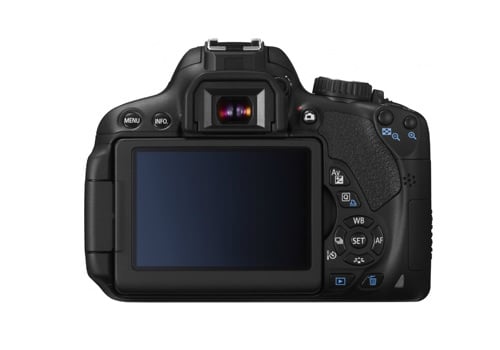 Just one short day away from the official release, massive leaks have sprung regarding Canon’s new Rebel T4i. Courtesy of Canon Rumors, we now have a full list of specs for the T4i/650D. As previously rumored, the camera will indeed sport an 18-megapixel APS-C sensor, articulating touchscreen LCD, 9 cross-type AF points and a better “hybrid” AF system for live view and video recording. But the specs we hadn’t yet heard of include: ~5fps continuous shooting, ISO 100-12,800 (expandable to 25,600), and the same viewfinder and metering system found in the previous Rebel T3i. 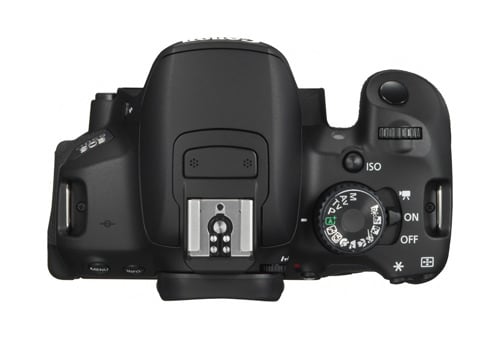 A lot of the fuss surrounding the camera, however, has to do with its touchscreen functionality. Everything on the menu is adjustable via touch, while playback features have been enhanced significantly by integrating touch screen gestures (i.e. swiping and pinching). Even the auto focus area is selectable via touch. Click here to check out a couple of video examples of the technology in use. 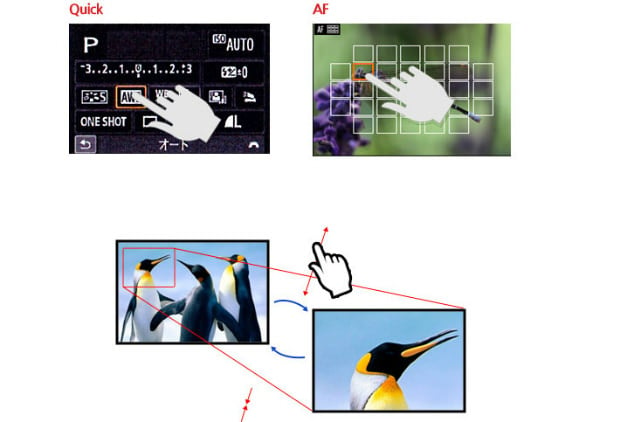 A full, extremely detailed, press-release-like list of specs is available over on Canon Rumors if you’re into that sort of thing.

Fashion Street Photography in Madrid with The Sartorialist