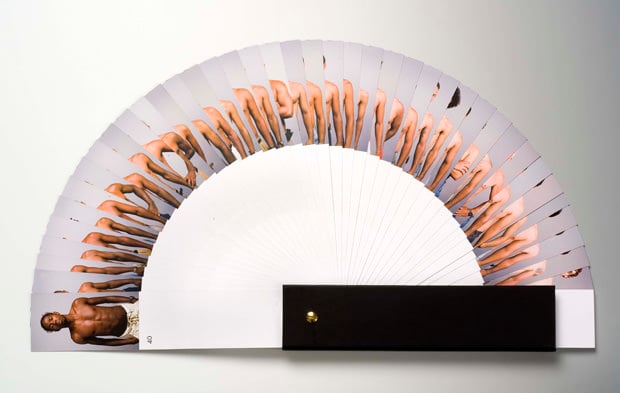 French artist Pierre David has a project titled “The Human Pantone” in which he recreated Pantone’s popular color guide using photographs of 40 different models. The work was commissioned for the Museum of Modern Art in Brazil, so David selected 40 people from the museum to serve as his models. The resulting work is found on paint cans in addition to swatches, and is meant to highlight the issues of beauty, diversity, acceptance, and racism. 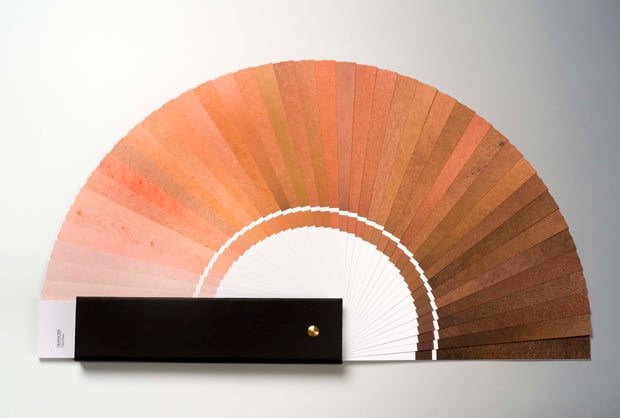 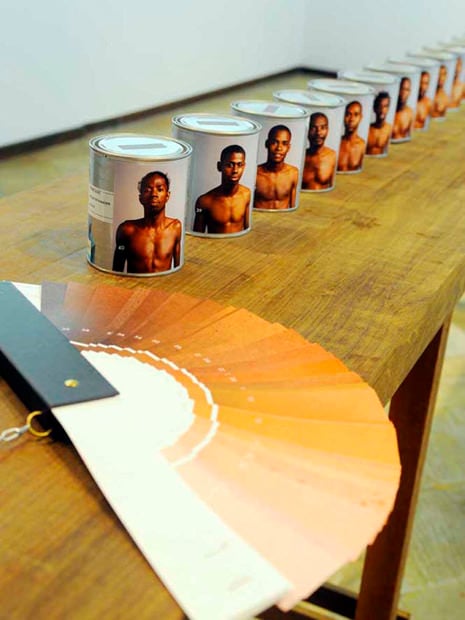 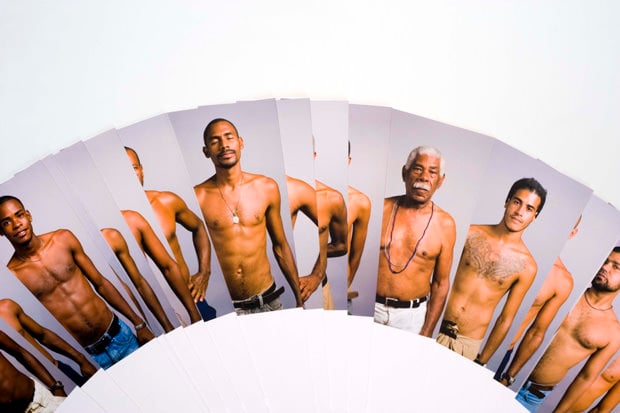 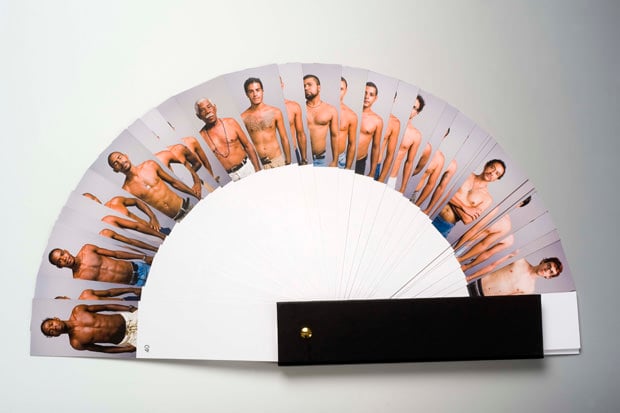 ‘The Human Pantone’ by Pierre David (via Neatorama)

Image credits: Photographs by Pierre David and used with permission