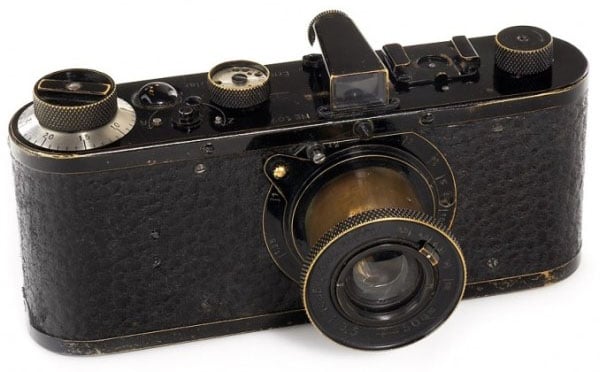 A Leica 0-series camera made in 1923 was sold this past weekend at WestLicht Photographica Auctions for a staggering €1.32 million (~$1.89 million). Only about 25 0-series cameras were manufactured to test the market before Leica began commercially producing the Leica A. It’s the most expensive camera ever sold, but is still only half the price of the most expensive photo that was auctioned earlier this month.


Here’s a video showing the actual auction (it lasted about 20 minutes):