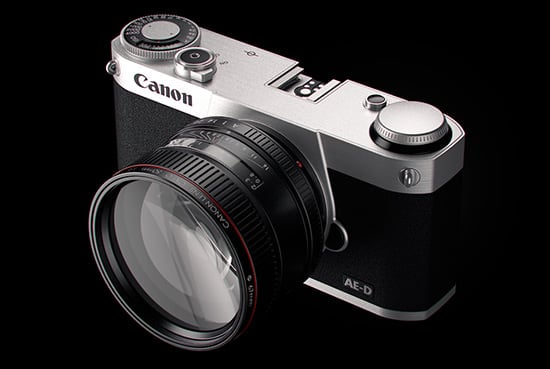 There have been a lot of rumors over the last month or two regarding Canon’s imminent entry into the mirrorless world; and it now seems that we won’t have to wait much longer before finding out. According to Canon Rumors, the new camera with its rumored APS-C sensor and 18-45mm kit lens could be announced before summer even starts. Canon’s executive vice president Toshizo Tanaka was also quoted recently as saying,

We will further differentiate and enhance our line-up by launching new cameras offering the image qualities that approaches SLR cameras.

This might seem to fly in the face of recent rumors that an announcement would come in August (just in time for Photokina in September), but the latest word on the street is that that Canon will be announcing its second mirrorless camera at the show in September. Of course, rumors are just that, rumors; but there’s no doubt that a mirrorless camera from Canon is on it’s way, now we just have to wait for a more significant leak to find out when and for how much.