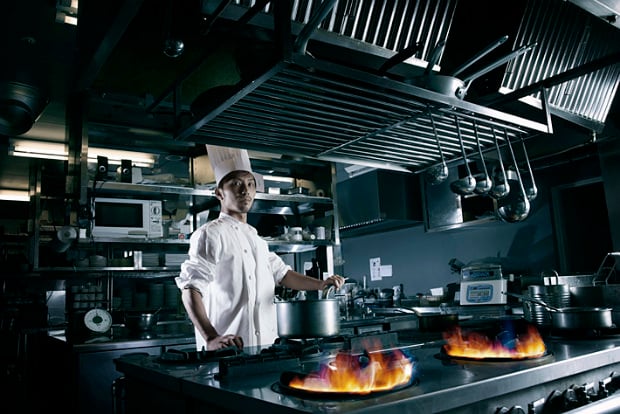 Offering a very cinematic, editorial-style look at tradesmen doing their work, Japan-based photographer Yohei Shimada’s Workman series is an impressive display of photographic talent. The series was born out of necessity and a lack of subject matter in Shimada’s small hometown of Nara. Having moved back there after completing an internship in Tokyo and coming into his own as a photographer, Shimada had to turn to the people he knew — including his parents and friends — to capture the series you see here. 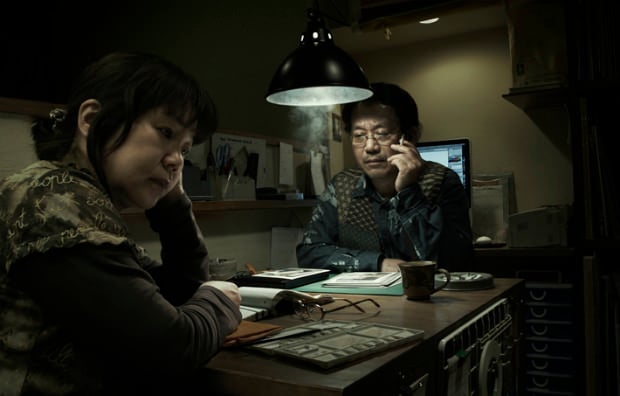 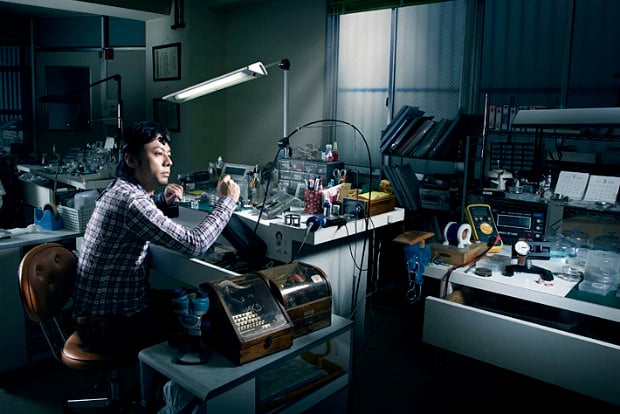 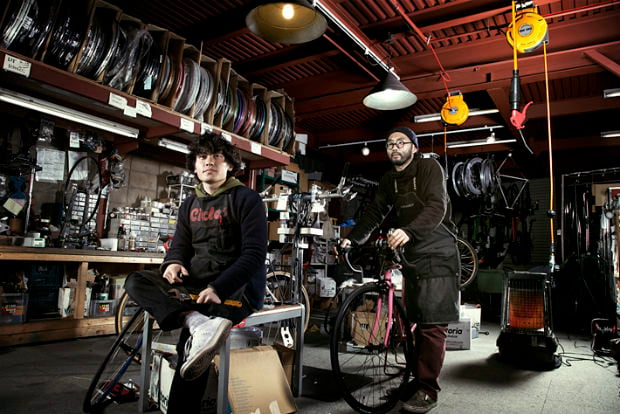 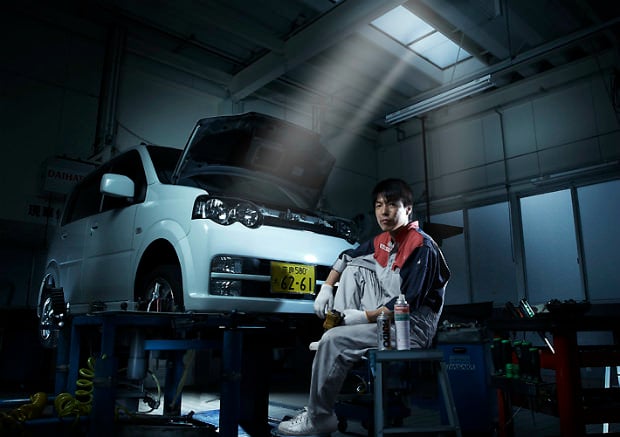 Image credits: Photographs by Yohei Shimada and used with permission

Photographing Pilots and Their F-16s In the Rocky Mountains