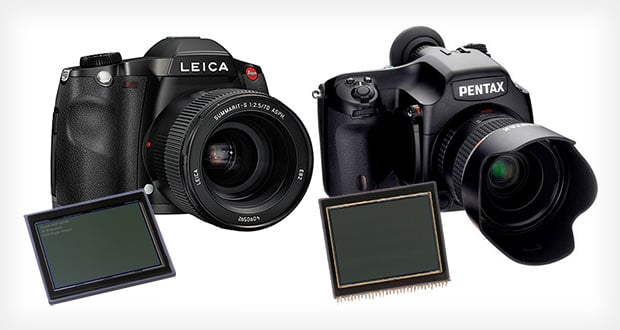 Back in November of last year Kodak sold off its sensor business — Kodak Image Sensor Solutions — to a California based firm in an attempt to avoid bankruptcy. We know now that the sale was in vain, and now other camera companies are paying a price for Kodak’s decision.

Both Pentax and Leica are rumored to be developing followups to their medium format 645D and S2 cameras, respectively. The only problem is that both of the previous models were using Kodak-made sensors that are being discontinued. No news has come out of the Pentax camp as to what sensor manufacturer they will now switch to, but Leica’s rumored S3 is said to be sporting a CMOS sensor courtesy of European semiconductor manufacturer STMicroelectronics.

(via Leica Rumors and Photo Rumors)