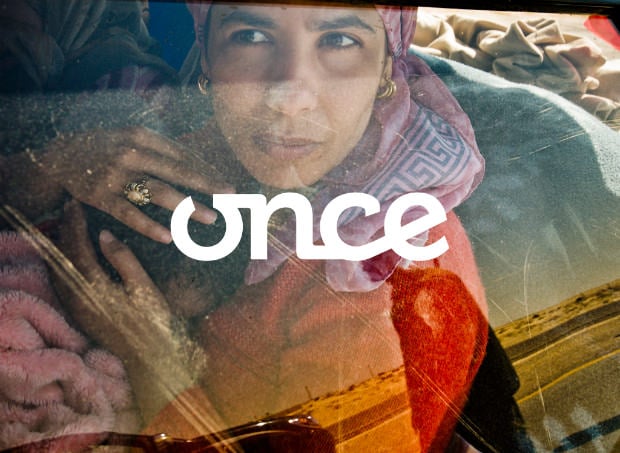 As the cliche goes: “a picture is worth a thousand words,” and Once Magazine is replacing many of the words that make up a typical magazine with pictures that speak for themselves. The relatively new publication has attracted a lot of attention since its first issue in September of last year — not because magazines on the iPad are anything new, but because both their business model and their execution are fantastic.

Flipping through even just a preview of Once on your iPad drives the latter point home. It’s unlike other magazines, which are made up in large part by advertisements and pages of text. Formed by Andrew Jones and some college friends of his from Colorado, Once tells its stories as much through photos as through the essays that accompany them, featuring as many as 20 full-sized images per issue. 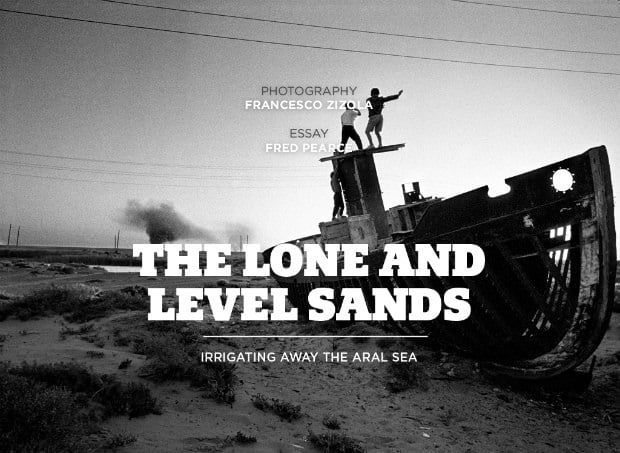 Their subject matter is somewhat unique in the magazine world as well. Rather than politics or celebrity news, Once focuses on sometimes inspirational, and sometimes hard-hitting, difficult to swallow stories.

What separates Once from other photography heavy magazines (e.g. National Geographic), however, is the business model. You don’t have to be an award-winning photographer to pitch an image to them, you just have to take a photo that’s newsworthy — anybody can pitch to them. The model is meant to take advantage of the many images that photojournalists never manage to sell, and in exchange for that use, Once splits the issue’s revenue with the photographer.

If you feel like your work is worthy of the magazine, or you have a massive archive of images sitting around unpublished, this could be your chance to monetize that work. And isn’t that, after all, how it should be? Create great photos or videos, be rewarded in kind.

Once Magazine: A photo magazine for reimagined storytelling [Once]

Is Instagram the Best Thing to Ever Happen to Photography?