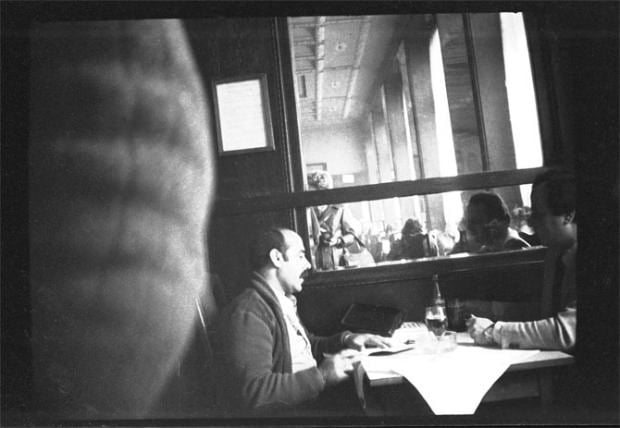 In the 1970s and 80s the Czechoslovak secret police, among other things, were charged with surveying the population without their consent or, for that matter, knowledge. Taking pictures from under coats or inside suitcases, the secret police kept tabs on the goings on of the general public. And while the act itself is voyeuristic and creepy, the pictures turned out surprisingly well.


All of the images are featured in a new book entitled Prague Though the Lens of the Secret Police published by the Institute for the Study of Totalitarian Regimes. Several can be found on Vice, but if you want to get a taste just scroll on down: 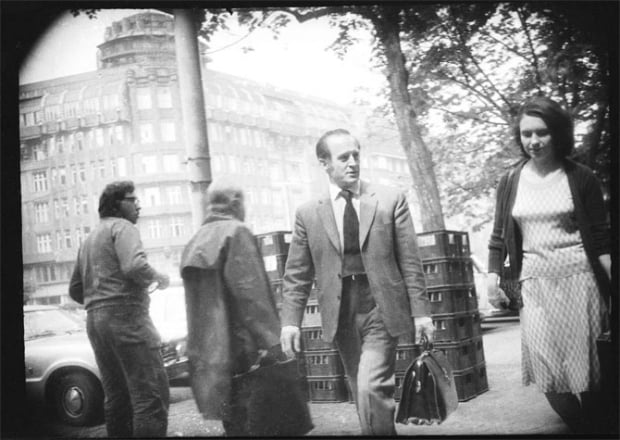 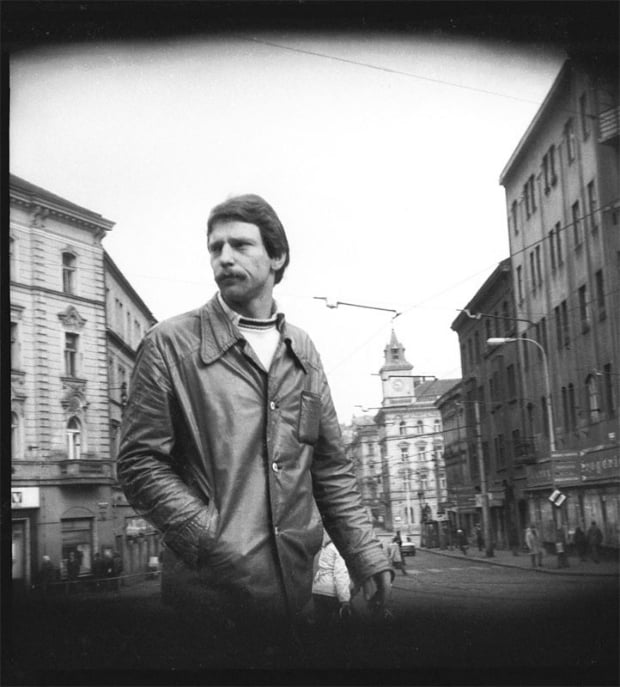 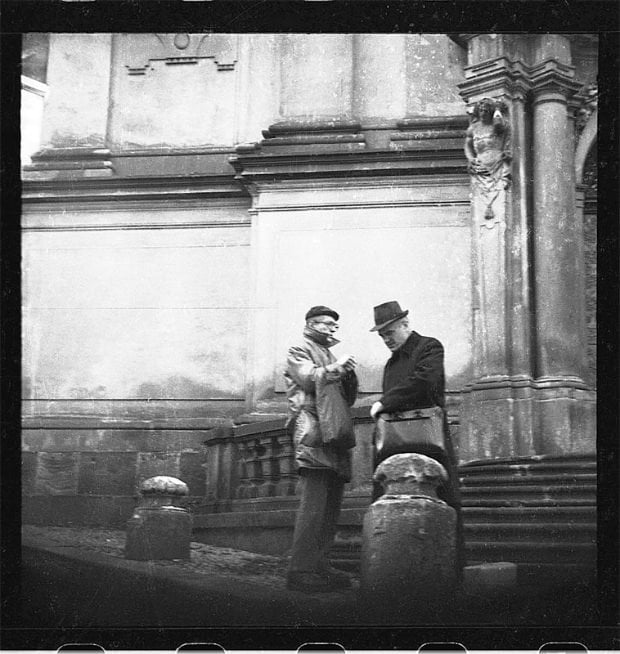