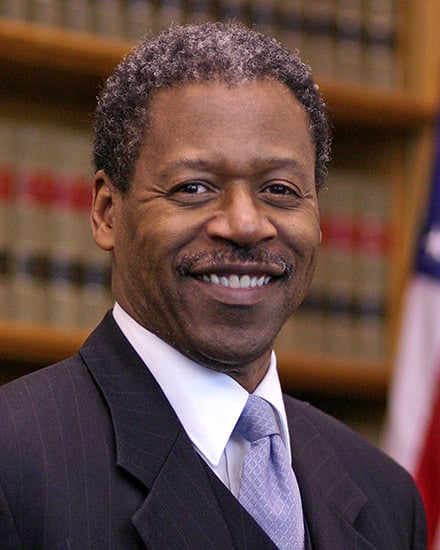 In the past year — and especially with the growth of the “occupy” movement — police interfering with photographers or pedestrians trying to snap a photo of them has been in the news quite a lot. Just yesterday we reported on the Olympics’ security guards who landed in hot water after harassing photogs shooting from public land. In the past, this was no problem, as police officers had little to fear in way of personal liability when they interfered; however, a new Connecticut bill — the first of its kind — may soon change that.

The bill — originated by Democratic Senator Eric Coleman (pictured above) — is the first of its kind, and was recently approved by a 42-11 margin in the Conn. state Senate. Rather than summarizing it, here it is verbatim:

This bill makes peace officers potentially liable for damages for interfering with a person taking a photograph, digital still, or video image of either the officer or a colleague performing his or her job duties. Under the bill, officers cannot be found liable if they reasonably believed that the interference was necessary to (1) lawfully enforce a criminal law or municipal ordinance; (2) protect public safety; (3) preserve the integrity of a crime scene or criminal investigation; (4) safeguard the privacy of a crime victim or other person; or (5) enforce Judicial Branch rules and policies that limit taking photographs, videotaping, or otherwise recording images in branch facilities.

Officers found liable of this offense are entitled, under existing law, to indemnification (repayment) from their state or municipal employer if they were acting within their scope of authority and the conduct was not willful, wanton, or reckless.

Several additional exemptions have been suggested, all involving the possibility that the photographer or videographer is interfering with the police. Senate Majority Leader Martin Looney said, however, that interfering with police is already illegal and that any further exemptions would “render the bill without meaning.” The bill is expected to go into effect on October 1st, 2012.

Rotobooth is a Photo Booth Powered by a Rotary Phone