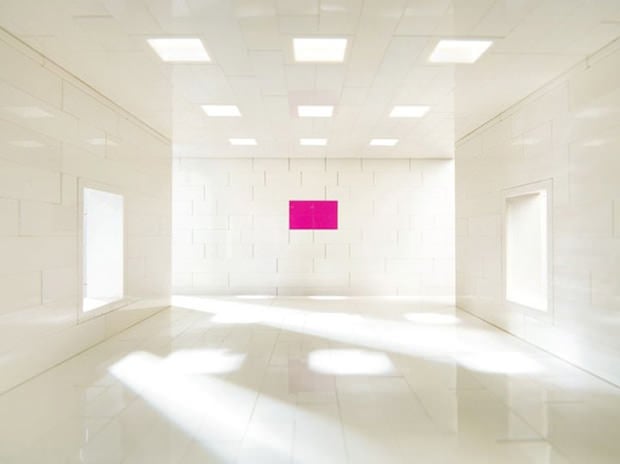 Remember those beautiful macro photos that showed the inside of musical instruments as giant rooms? Sao Paolo, Brazil-based photographer Valentino Fialdini did something similar, except instead of musical instruments he used small chambers created out of LEGO blocks. With some clever lighting and camera trickery, Fialdini captured the tiny rooms and corridors as to look like giant architectural spaces. 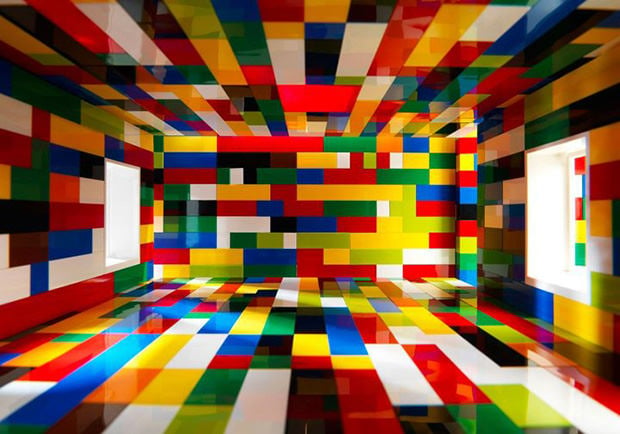 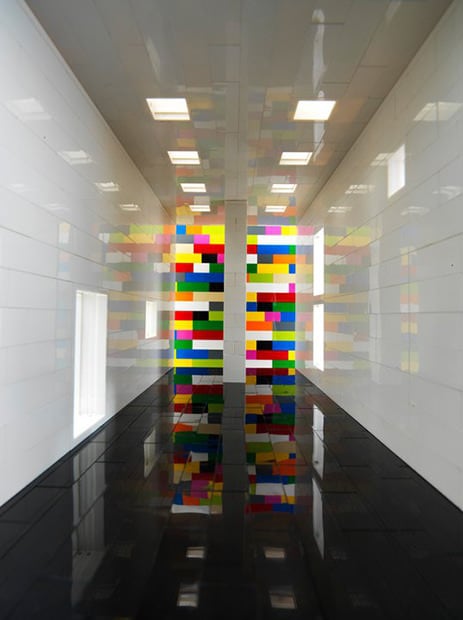 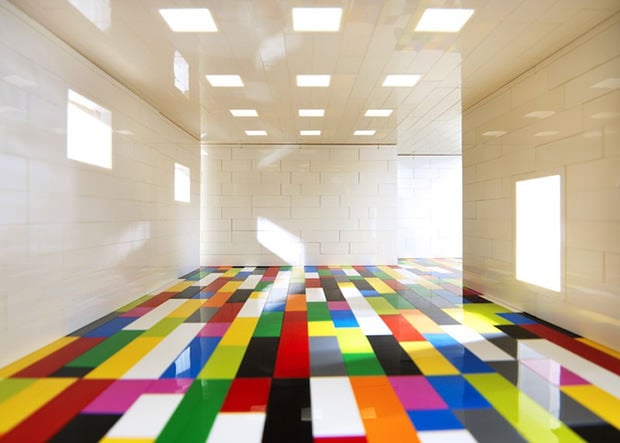 Image credits: Photographs by Valentino Fialdini and used with permission