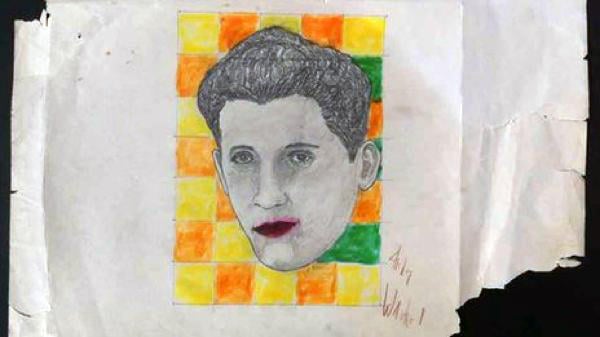 A fascinating story from the art world: back in 2010, British businessman Andy Fields purchased a collection of 5 paintings from a Las Vegas garage sale for $5. When he decided to have one of the paintings reframed, he discovered an early Andy Warhol sketch hidden behind it. The signed drawing is believed to be of 1930s singer Rudy Vallee and created when Warhol was just 10 years old. Warhol paintings fetch absurd prices on the auction block — the artist is considered to be the bellwether of the art market — and the sketch is estimated to be worth a whopping $2 million.

The story is reminiscent of the $45 garage sale photos that were reportedly lost Ansel Adams works. Although initially estimated to be worth $200 million, the story fizzled after evidence emerged that the images were likely created by an “Uncle Earl”.