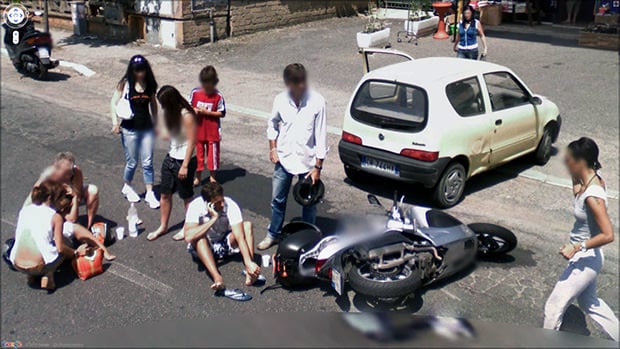 This infinitely rich mine of material afforded my practice the extraordinary opportunity to explore, interpret, and curate a new world in a new way. To a certain extent, the aesthetic considerations that form the basis of my choices in different collections vary. For example, some selections are influenced by my knowledge of photographic history and allude to older photographic styles, whereas other selections, such as those representing Google’s depiction of modern experience, incorporate critical aesthetic theory. But throughout, I pay careful attention to the formal aspects of color and composition.

[…] I can seek out postcard-perfect shots that capture what Cartier-Bresson titled “the decisive moment,” as if I were a photojournalist responding instantaneously to an emerging event. At other times, I have been mesmerized by the sense of nostalgia, yearning, and loss in these images—qualities that evoke old family snapshots. I can also choose to be a landscape photographer and meditate on the multitude of visual possibilities. 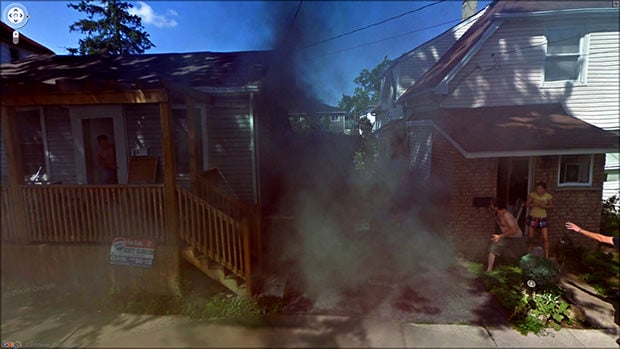 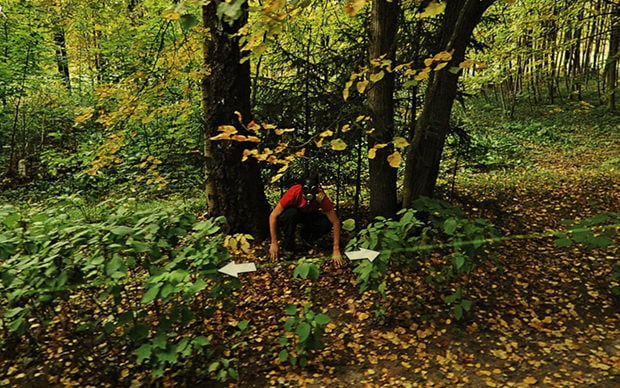 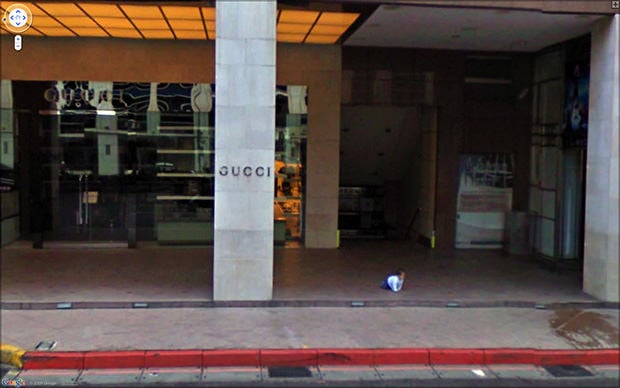 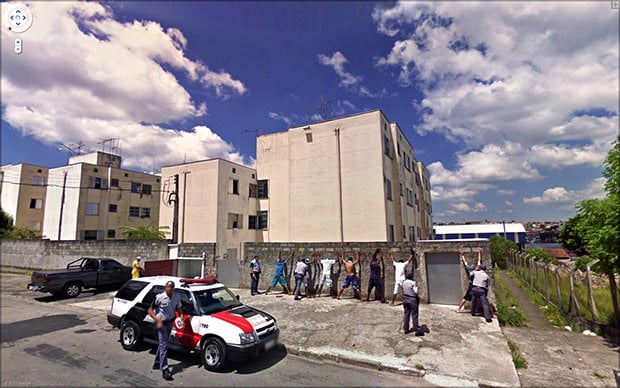 A similar project by Michael Wolf received honorable mention in World Press Photo 2011, while Aaron Hobson does the same thing with a fine art focus.

Entire Olympus Board Resigns After Picking New President and Chairman