Photographer Benjamin Von Wong recently had the idea of doing a photo shoot that involved a model being lit on fire. He assembled a team of people — including a person willing to be lit on fire and some fire experts — and then set out to turn his vision into a reality. This interesting behind-the-scenes video shows how they went about capturing a burning man without using Photoshop to add in the flames.


Here are some of the photos that resulted from the shoot: 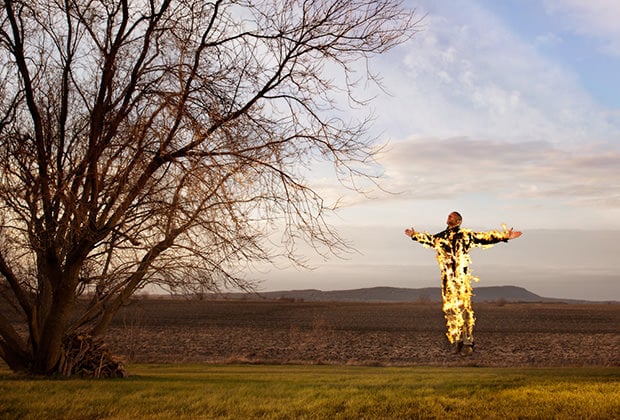 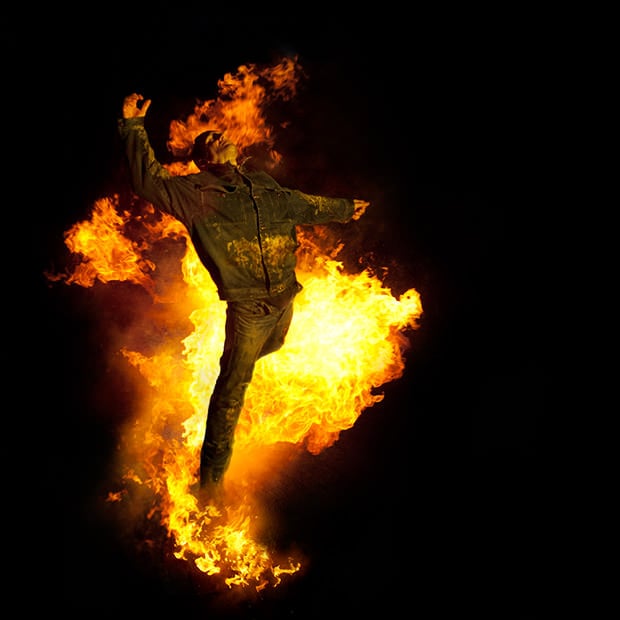 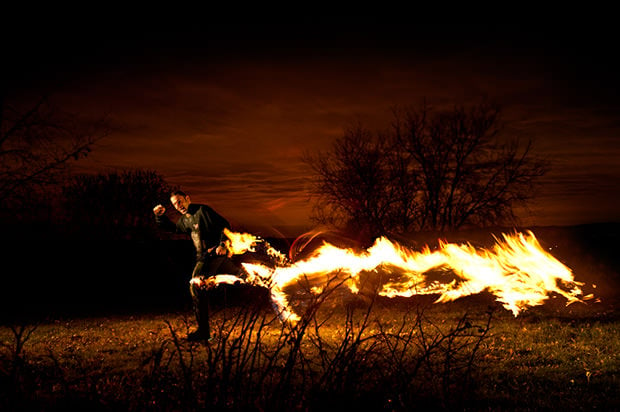 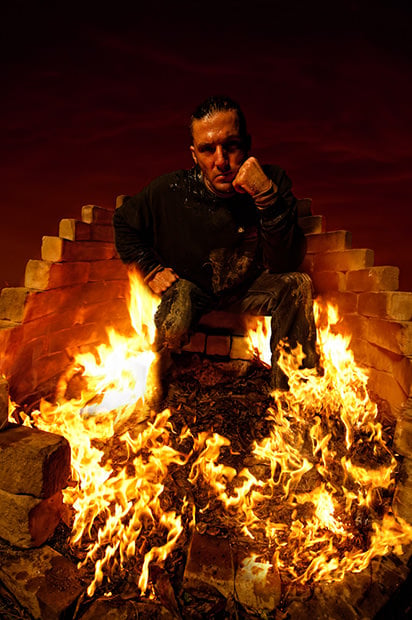