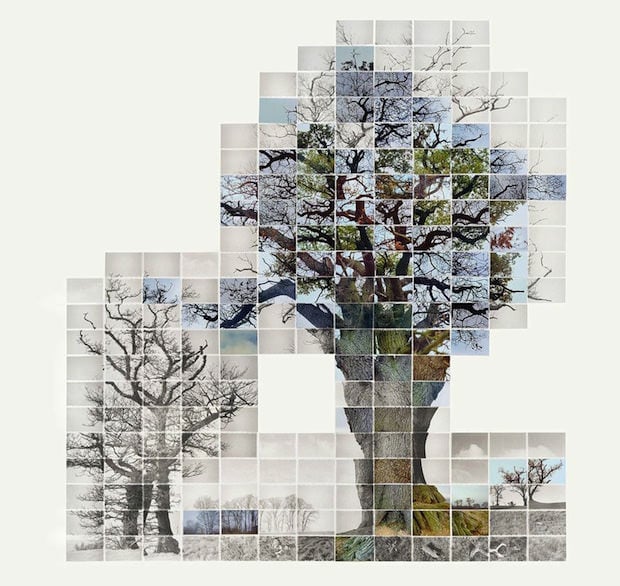 Photographer Noel Myles has been working for the past 15 years on “still films” of trees across the countryside of eastern England. He originally created platinum/palladium prints of the trees around the year 2000, and then photographed the trees a decade later using color film. He then combined pieces from the different photos into single mosaics, which he tells us are “the antithesis of the notion of a decisive moment”. 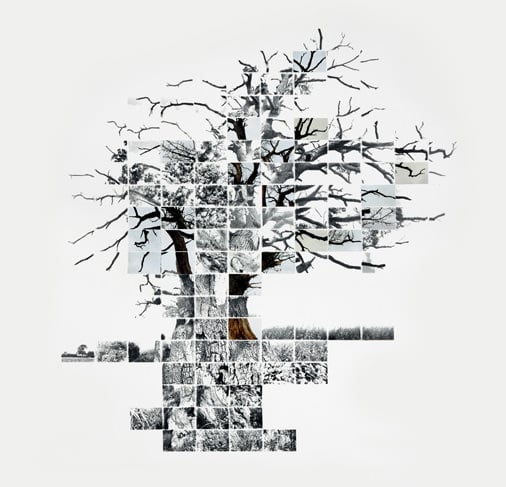 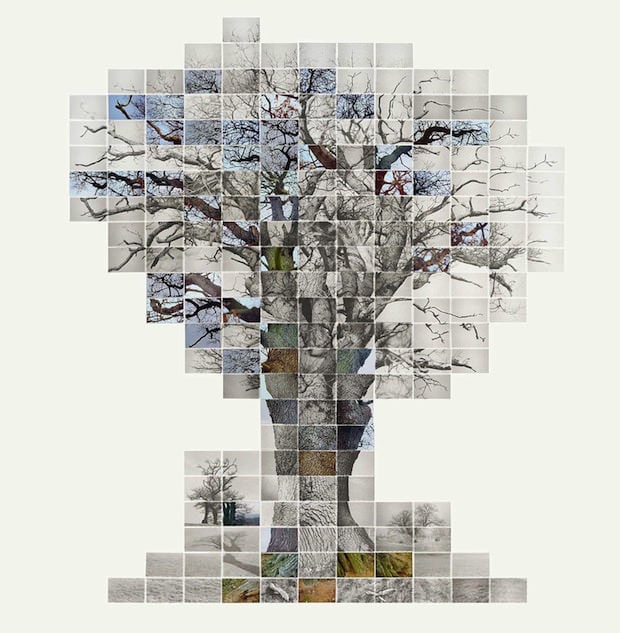 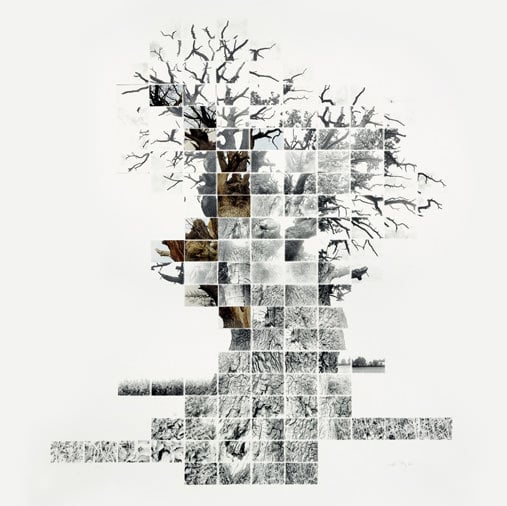 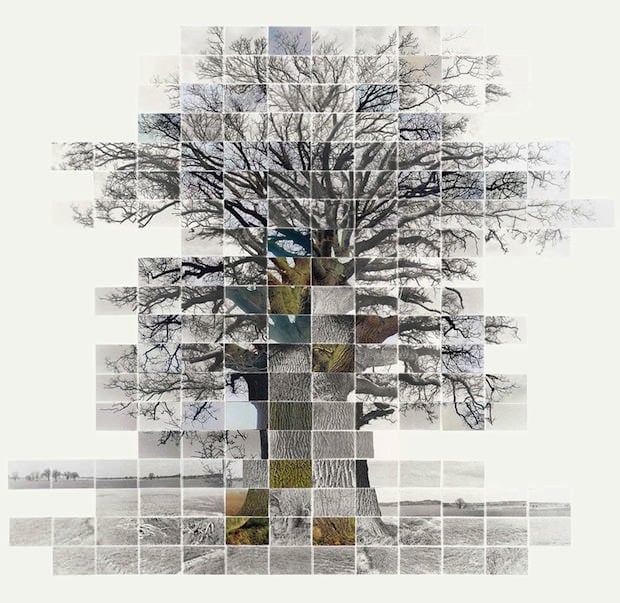 You can find more of Myles still films over on his website.

Palladium and Colour Trees (via My Modern Met)

Update: Myles will be having a solo exhibition of 40-50 of his compositions at Gainsborough’s House Museum in Sudbury Suffolk England from March 31 to June 24, 2012.

Image credits: Photographs by Noel Myles and used with permission