Speaking to some of the unusual body positions of her flying offspring, Hulin said, “I never throw him, and I never move him into a place in the frame that he wasn’t in to begin with. I like Henry to fly the way he feels like it, I never pose him in a specific way. Sometimes he’s graceful and sometimes he’s a little hunchback. I think telling you more would ruin it.” [#]

While she’s keeping quiet on her technique, which she says is “more subtraction than addition”, we think it’s similar to Pat David’s bouncing baby technique that we featured a while back. 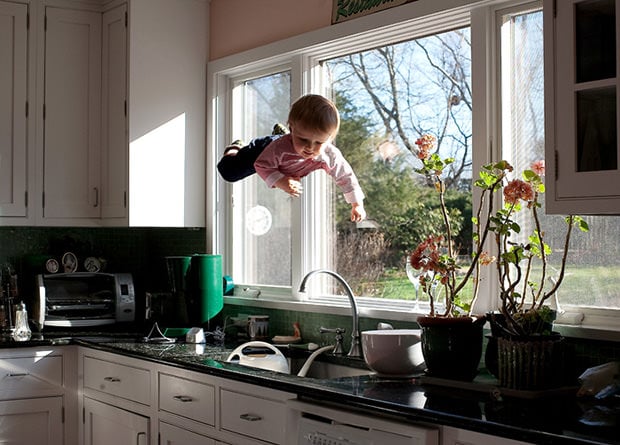 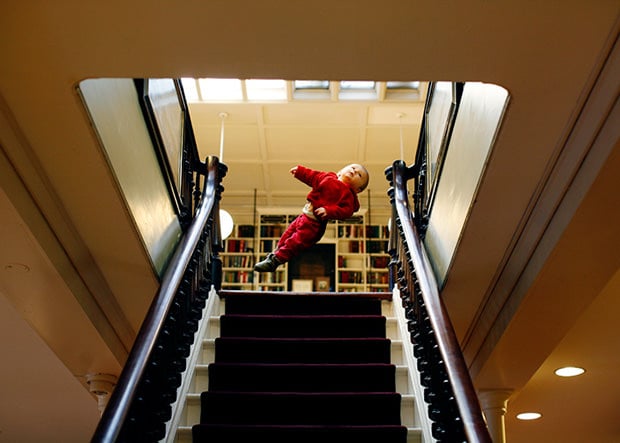 Image credits: Photographs by Rachel Hulin and used with permission

A Simple Explanation of How ISO Works in Digital Photography