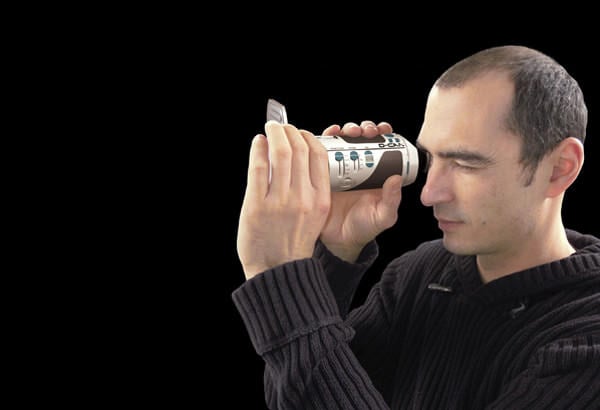 Designer Jean-michel Bonnemoy thinks that traditional camera designs are wrong, and that form factors were driven more by technical necessity (e.g. the need to hold film) than by ergonomics and ease of use. Instead, he proposes that modern digital cameras should be cylindrical and resembling a handheld telescope. A lens cap is built into the front, a viewfinder and LCD screen are built into the back, and the controls are in easy-to-access locations on the side of the camera. 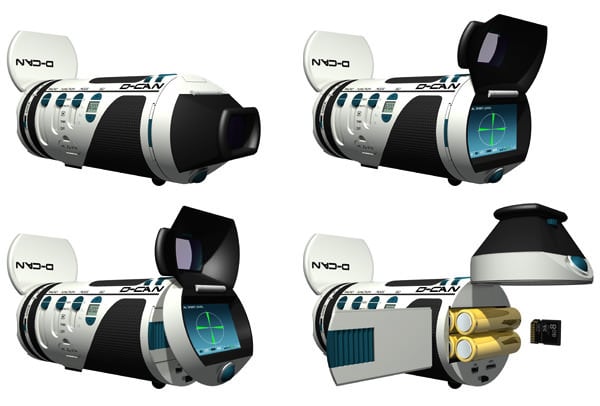 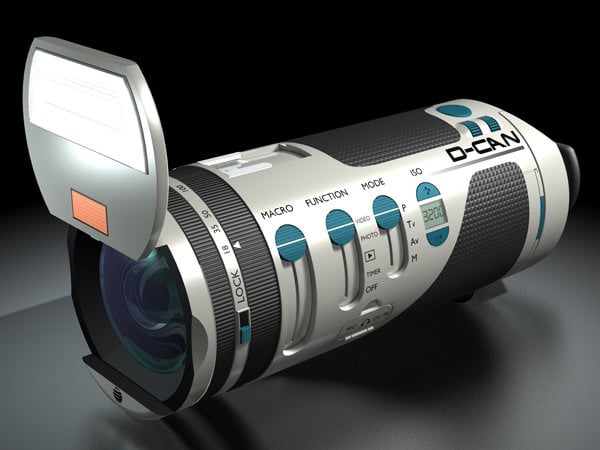 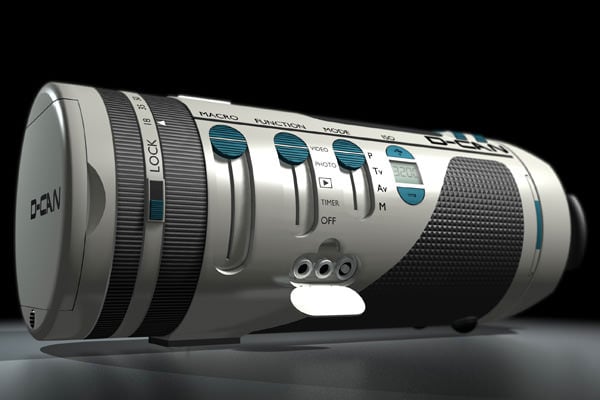 While this design might seem absurd to some of you, it’s somewhat similar to the design of the Lytro camera (albeit much more complicated). What are your thoughts?