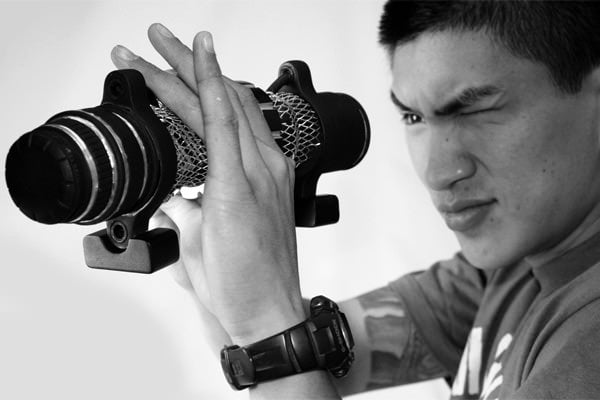 Concept products aren’t a rarity. In the world of cars and computers concepts usually make us ooh and ahh at their beautiful styling and implied functionality, but in the world of cameras things can get a bit, strange. Such is the case with a new SLR concept by industrial designer Arti Patel called the All.Round SLR.

The All.Round SLR isn’t unlike the D-CAN cylindrical camera we covered a couple of months ago. It too is cylindrical in shape — with an LCD screen on one side and a lens mount on the other — but the similarities stop with the shape. That’s because the most innovative feature the All.Round boasts is yoga-instructor-like flexibility due to its circuitry-containing wire mesh midsection. You can bend, twist, and otherwise deform the camera to suit any and all photography needs; and that, we’ll admit, could come in quite handy. 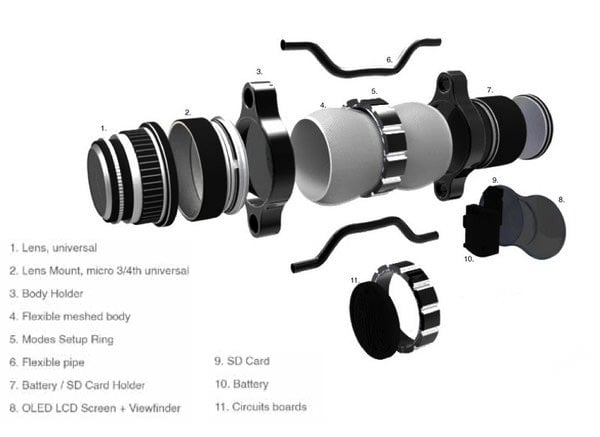 But the camera does seem to err a bit on the ridiculous side. For one, how are you supposed to attach such a camera to a tripod? Or keep it steady at all? For another, some of the problems the All.Round claims to fix are that SLR’s have too many buttons, and they’re awkward to hold and change lenses on. But those buttons have a purpose, and we can’t imagine swapping out lenses on the All.Round would be that much more ergonomic. 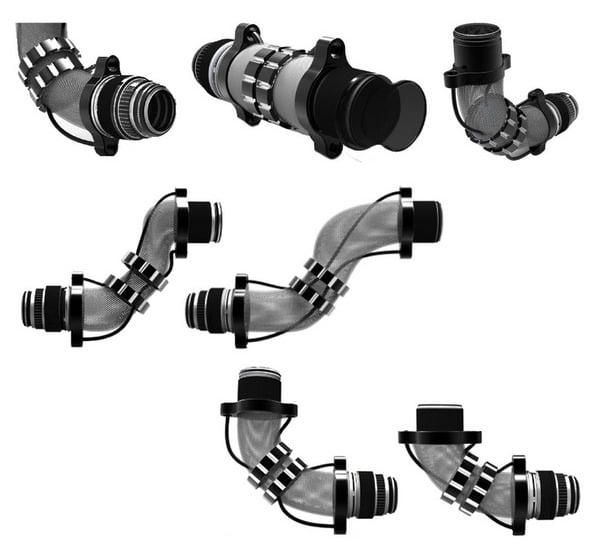 In the end the All.Round is like most other concepts, cool but impractical for various reasons. Some day we may all be walking around with slinky-like SLR’s dangling out of our camera bags, but it probably won’t be someday soon.

Photographer Captures His Daughter’s Journey from Birth to Womanhood