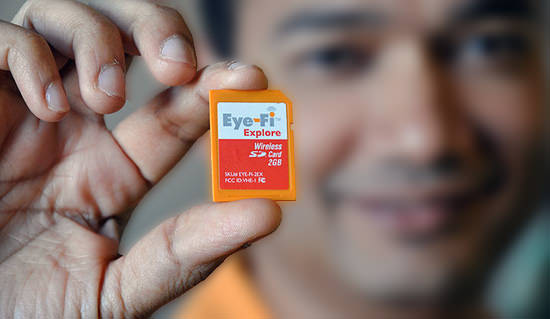 Perhaps lost amidst the excitement over new cameras at CES 2012 earlier this month was the SD Association’s unveiling of a new Wi-Fi data transfer standard. This new specification should make it easier for other memory card manufacturers to jump into the Wi-Fi-capable memory card game — an arena currently dominated by Eye-Fi (and more recently Toshiba).

Eye-Fi is, predictably, not happy with this latest development. The company is itself part of the SD Association, but has chosen not to back the standard. In a blog post published last week, CEO Yuval Koren argues that any company implementing the new standard would violate Eye-Fi’s patents for technology that took “tens of millions of dollars and several years” to create.

(via Eye-Fi via Engadget)