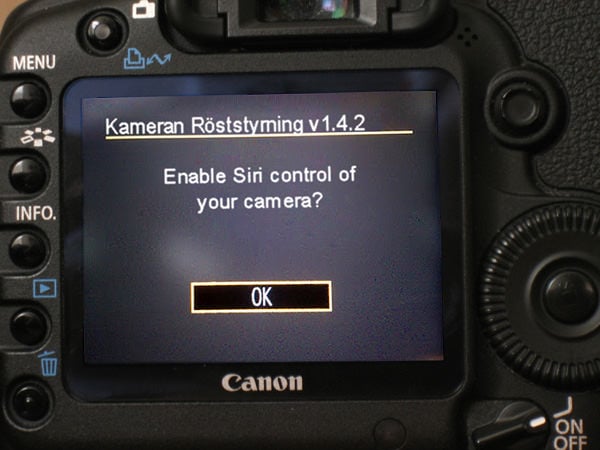 A Swedish hacker and robotics student named Björn Mabrö is claiming that he has successfully developed a custom firmware for the Canon 5D Mark II that adds Apple’s Siri voice assistant to the DSLR. Mabrö claims that the hack allows the camera to respond to 124 different voice commands that control everything from the shutter to changing values in settings. 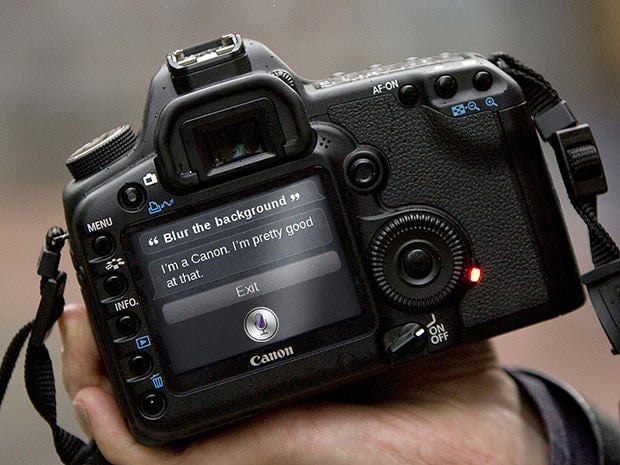 So far Siri has only been ported to jailbroken iOS devices, so this is probably some kind of joke or hoax. Voice controls on future cameras would certainly be an interesting development though… “Camera, change my ISO to 1600. Shoot, NOW.”

Update: Apparently today is “día de los Santos Inocentes“, the “Day of the Holy Innocents”, and the equivalent of April Fools Day in many countries.

Update: Yup. It was a joke for día de los Santos Inocentes.

Case With Built-In Cameras Reveals the Journey of Checked Baggage